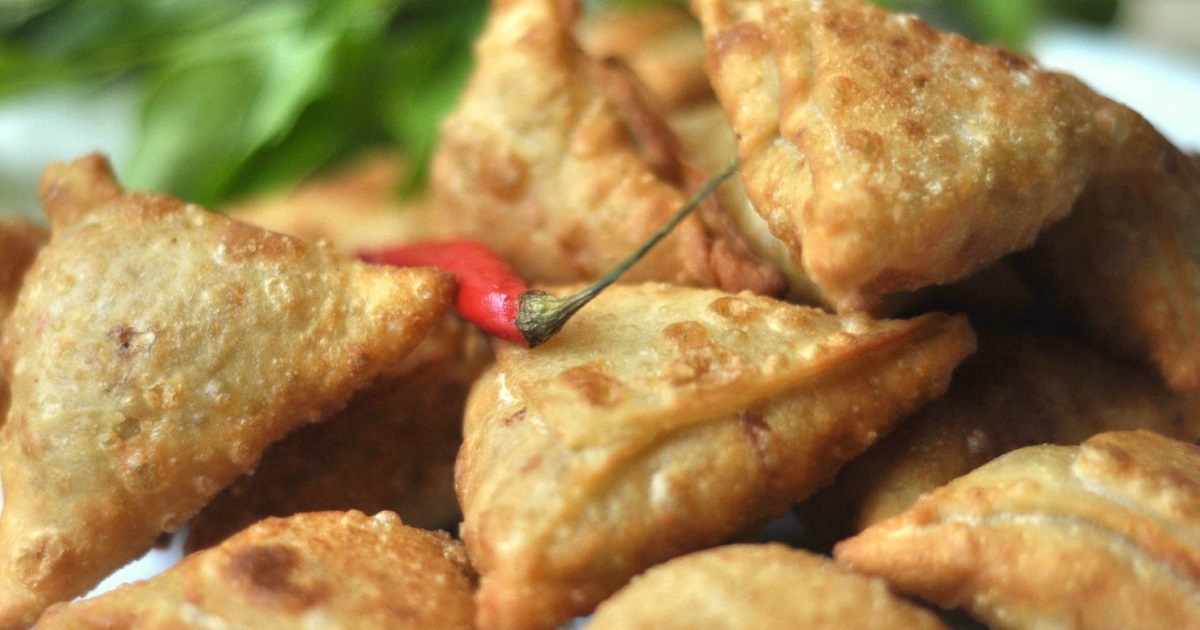 Evening tea with hedhikaa (short eats) is one tradition that’s here to stay. Old recipes remain largely unchanged and find enthusiasts with each new generation. More recently, hedhikaa has found its way out of households and eateries into restaurants and resorts. Creative chefs are reviving forgotten varieties while staying true to the original form.

Evening tea is the quintessential local experience. Served after Asr prayers around 4pm when the afternoon heat dissipates, haveeru sai is invariably enjoyed with tea, usually black, and at least one type of hedhikaa. It’s kind of like high tea but the scones are fried.

Most restaurants across the country now offer a medley of hedhikaa, cakes and assorted sweet boakibaa until sunset. In eateries and tea shops hedhikaa is available after midnight for night-owls and early-risers like fishermen.

Let’s take a look at some all-time favourites that has stood the test of time. Warning: most are highly addictive! 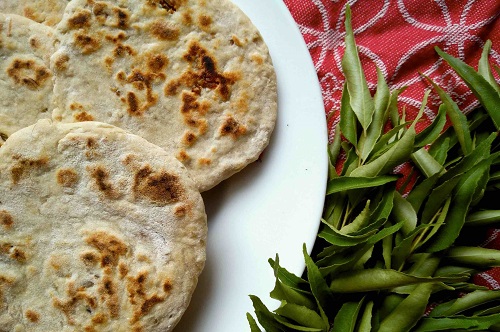 A spicy marriage between the all-time favourite roshi (baked flatbread) and mas-huni (mixture of tuna, onion and grated coconut). So simple yet so good! 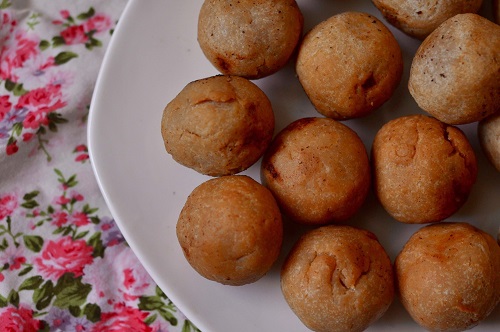 Golden dough balls filled with a tuna-coconut mix but usually flavoured with turmeric. You can’t stop at one. Hot gulha and a cup of tea on a rainy afternoon is perfection.

Handulu gulha is the rice flour variety, which is crispier. 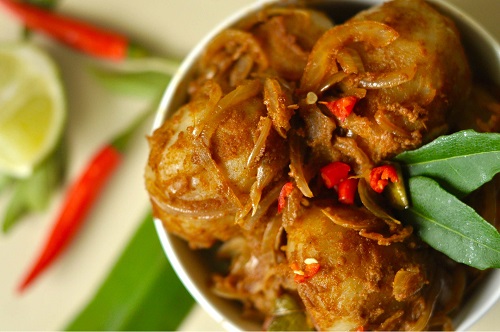 It’s kind of like gulha but these ‘eggs’ are boiled and stir fried with spices that elevates them to a  whole new level of deliciousness. Coconut, tuna and ground rice come together to create this spicy ‘cake.’ In the olden days, kulhi boakibaa was baked on wood fire ovens that gives it a smoky flavour. 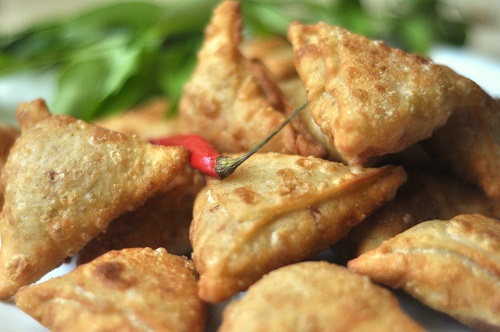 A Maldivian take on the Indian samosa. Filled with spicy-sweet tuna mix, these little crispy triangles are a delight.

Hot tip: bajiyaa made and sold at Husnooge’ is legendary and like none other. 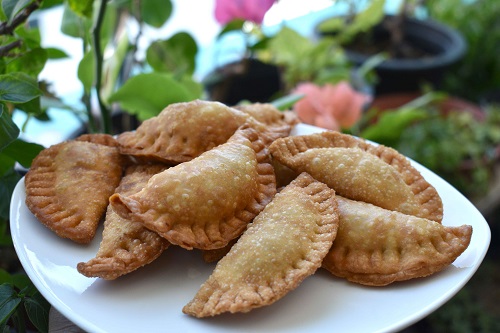 Tuna and potatoes in a crispy parcel. Need we say more? 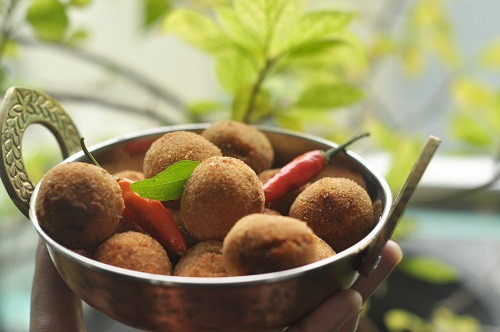 The filing is the same as patties but these are crumbed and fried and so yummy.

Egg Cutlets are sort of like the Dhivehi version of scotch eggs with half of a boiled egg. One of the most popular classical Maldivian snacks, these treats are filled with caramelised young coconut flesh and coconut syrup and flavoured with pandan.

The oldest method was folding the filling in dough and steaming it on dhiggaa (sea hibiscus) leaves. Some prefer them fried or baked. 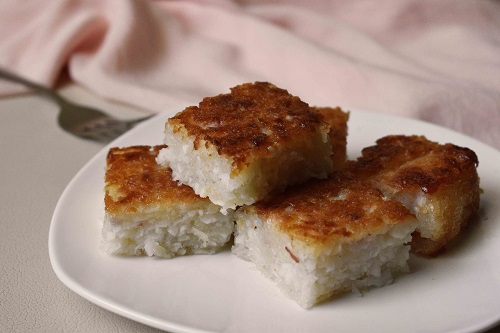 Young coconut and cassava come together for a simple yet delicious treat. 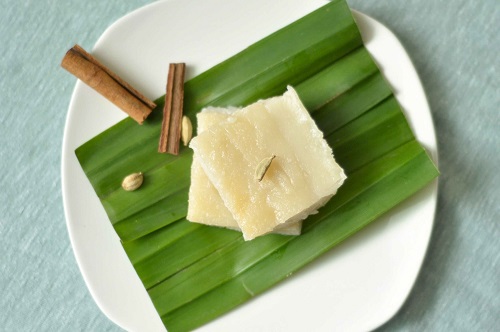 This coconut milk and rice flour combo is creamy and delicious. It’s usually flavoured with pandan. 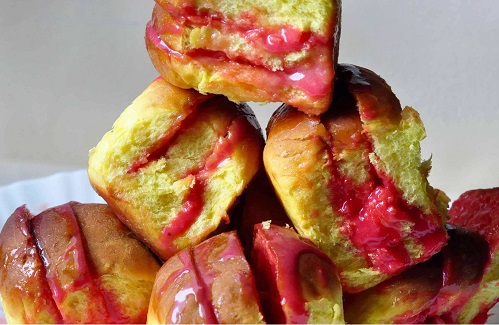 Cream buns have been around since the advent of these little yellow buns. They are filled with a pink condensed milk ‘cream.’ 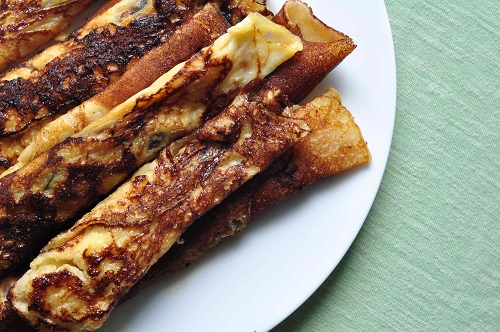 It’s like a pancake version of a caramel pudding. Melt-in-the-mouth deliciousness!

These are just a few example of the versatility of just a few ingredients coming together to create so many varieties. There are many more to try like riha folhi, savoury pancakes and kavaabu. Browse our entire collection of Hedhikaa recipes for more.