Coconut and its Many Maldivian Dishes | Lonumedhu
Skip to main content

Coconut and its Many Maldivian Dishes 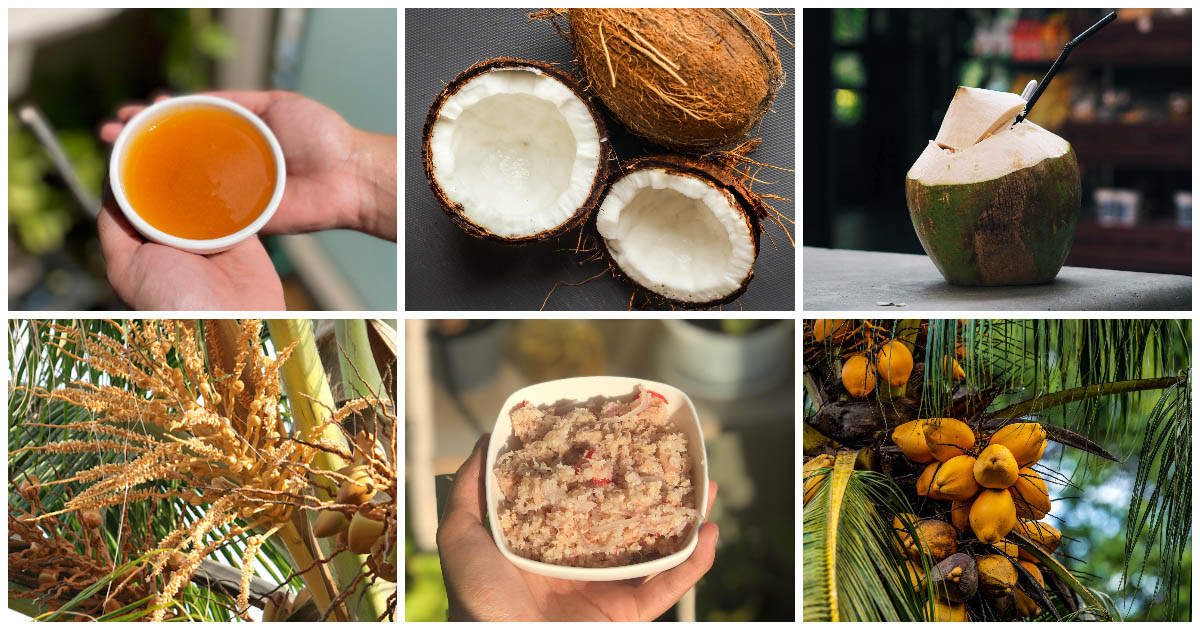 The coconut palm is the most versatile plant in the Maldives. Since the olden days, Maldivians have been using all parts of the coconut palm; from the husk to the root, for medicine, for food, and to make different household items.

No part of the tree is wasted. No wonder that the coconut palm is the national tree of the Maldives! 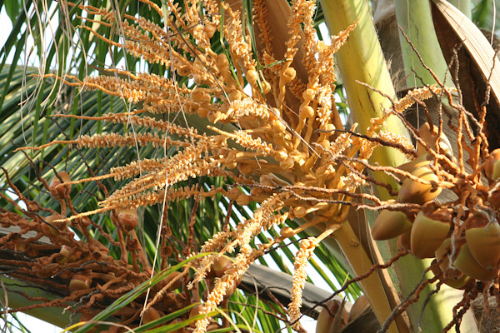 From the coconut palm flower buds and flowers rukuehth and ruku maa, coconut sap is extracted. When fresh, the sap or toddy, known as ruku raa in Dhivehi is a refreshing drink with a sweet, tangy taste. 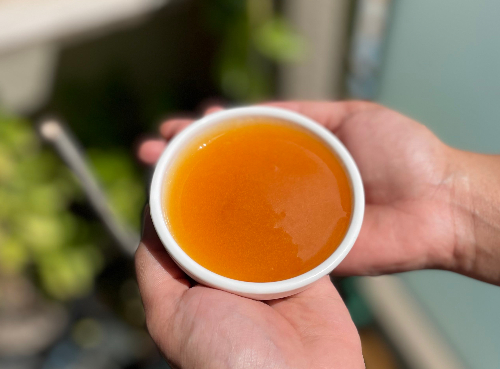 The immature coconut or kihah has a hard, edible husk which is usually eaten as a snack, dipped in rihaakuru, the Maldivian fish paste. It can also be used in another snack mix known as majaa which is made with a variety of sour fruits such as unripe mangoes and papayas, mixed with tamarind, chillies and rihaakuru. 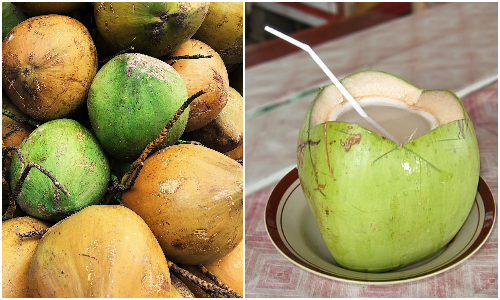 Kurumba or young coconut is perhaps the stage of coconut that is most well-known to travellers who come to the Maldives. Often green or a light orange in colour, the kurumba is filled with water or kurumba fen, a mildly sweet drink which is perfect for the hot climate of the Maldives. Kurumba fen or coconut water is said to be full of electrolytes, and is often drunk during Ramadan, to break the day-long fast. The white coconut meat or flesh inside the kurumba is known as hevaa and can be mixed with kurumba fen or eaten as a snack on its own. 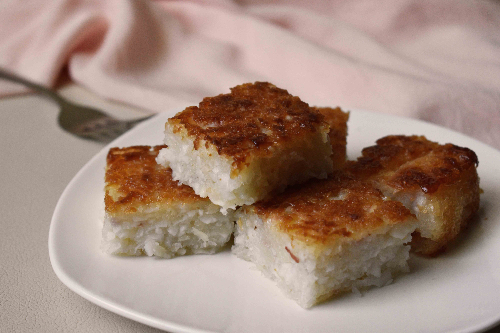 When the kurumba is left on the coconut palm tree, it becomes a gabulhi. Gabulhi is often used for the flesh inside it, which is slightly thicker and meatier than hevaa. Gabulhi is used to make a variety of sweet and savoury dishes such as gabulhi boakiba (baked dessert with gabulhi), dhandi aluvi boakiba (baked dessert with cassava and gabulhi) and gabulhu satani (gabulhi mixed with smoked tuna, onions, and chillies, often eaten with Maldivian rice porridge, baiypen). 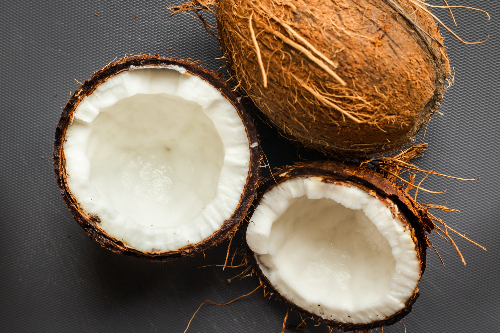 Kaashi or the mature coconut is probably what you think about when coconuts are mentioned! Apart from fish, kaashi is probably the most-used ingredient in Maldivian cuisine. Huni or grated coconut is used to make the quintessential Maldivian breakfast dish, mashuni (a savoury mixture of fish and huni) which is eaten with roshi (Maldivian flatbread). It is also used to make hedhikaa or Maldivian short eats. Kaashi kiru or coconut milk is made by grinding the huni. Depending on the amount of water added, you can make either thin or thick coconut milk – both are used in Maldivian curries, to make it more flavourful and creamier. Kaashi kiru is also sometimes added when cooking rice to make the rice richer. Another great traditional dish made with kaashi kiru is rihaakuru dhiya – a mixture of rihaakuru, onions and chillies, mixed with the coconut milk.

Kaashi can also be eaten as a snack on its own or with valhomas in a traditional snack known as mas kaashi. Kaashi, when it matures further, becomes kurolhi which is harder and has no water at all inside. Kurolhi is used to make mas kurolhi (a mixture made from kurolhi and smoked fish). Mas kurolhi is eaten with baiypen, often during Ramadan.