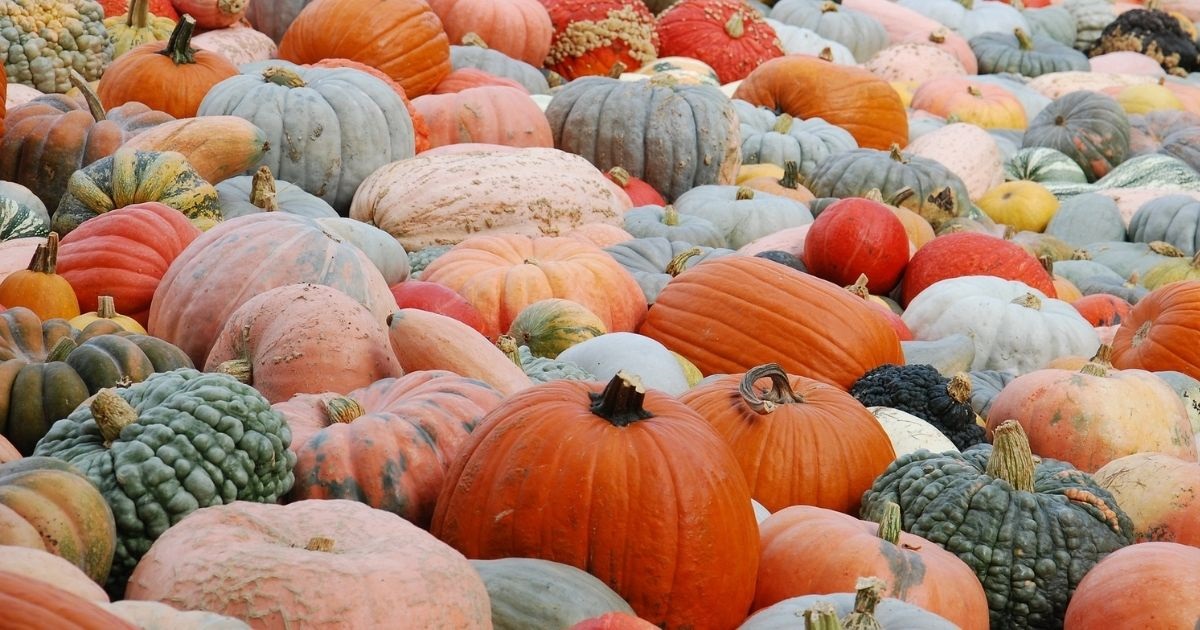 In this article we put the spotlight on the beloved ‘barabo.’

So what’s a ‘barabo’? It used to be what we called pumpkin in Dhivehi, but these days when we go to shops looking for ‘barabo,’ we might come back home with either a pumpkin or a butternut squash. But anyway, we are going with ‘barabo’ is pumpkin.

Pumpkin and butternut squash both belong to the squash family, hence the similarity, and pumpkin is actually a type of winter squash and as you know its round and slightly ribbed. It might surprise you to know that although we think of pumpkins as a vegetable, it’s actually a fruit, because it is a seed bearing structure in a flowering plant.

Pumpkins originated in northeastern Mexico and southern United States and the oldest evidence of pumpkins are fragments found in Mexico that date between 7,000 and 5,500 BC. However, they now grow all over the world and in fact, Antarctica is the only continent from the seven that cannot grow pumpkins.

Most parts of the pumpkin are edible, including the fleshy shell, the seeds, the leaves, and even the flowers, and pumpkin is prepared in so many ways all over the world, and they work remarkably well in both sweet and savoury preparations. It’s made into fritters like the South African Pampoenkoekies, it’s made into pancakes like in the Russian Olad’i iz tykvy, and candied like in Mexico’s calabaza en tacha; there’s pumpkin pie, pumpkin spiced latte, roasted pumpkin soup and so many types of curried pumpkin too. 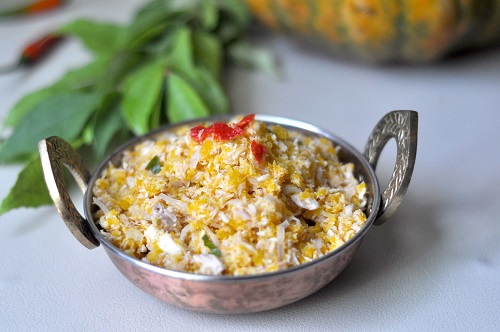 Pumpkin has its special place in the Maldivian cuisine too, and one way to enjoy it in a very Maldivian way would be to prepare some Barabo Mas-huni and have it for breakfast with some Maldivian flatbread ‘roshi.’ 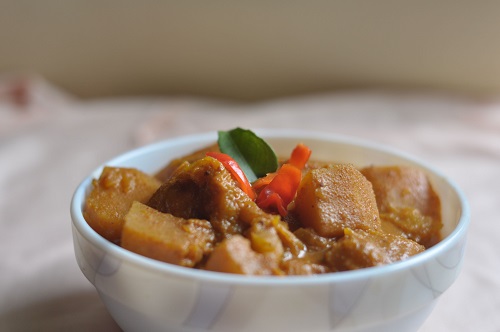 Barabo Riha or pumpkin curry is another good option as well; this one you can have with either rice or flatbread. 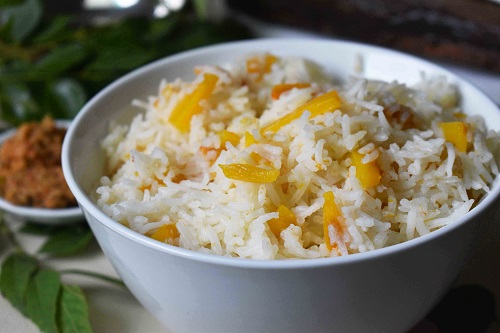 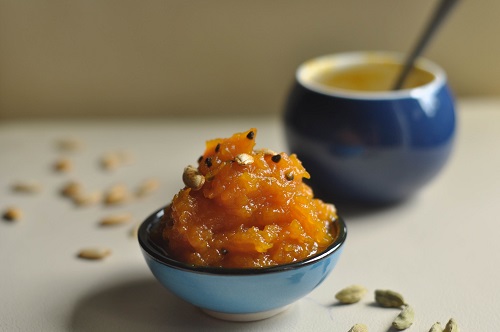 And last but not least, Barabo Halwa is a yummy dessert that can be a delicious conclusion to any meal.