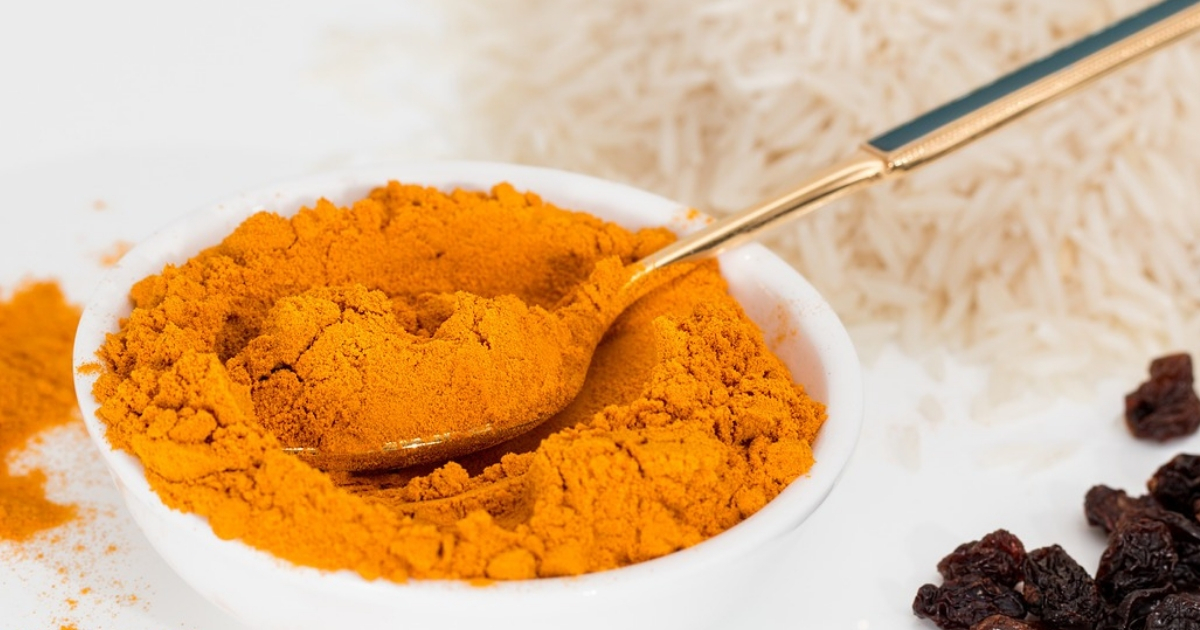 For this week’s feature article we have a little look at turmeric, the golden yellow spice we use so much in our cooking.

Turmeric is a flowering plant of the ginger family and it’s native to the Indian Subcontinent and Southeast Asia; no wonder we Maldivians have inherited the habit of putting that into most things savoury. 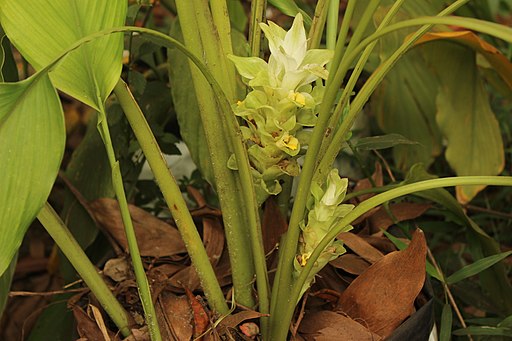 The turmeric powder we usually use in our cuisine actually comes from the plant’s rhizomes. And if you are curious about rhizomes, it’s a horizontal stem of a plant that forms new roots and shoots. The rhizomes are first boiled in water for about half an hour; dried in ovens, and finally ground to the powder we call ‘reendhoo.'

Then there are the roots; these are usually peeled and grated for cooking. Although we now mostly use the powder form, while doing our research for various local recipes we did find some that calls for an inch of ‘reendhoo’ in old cookbooks such as Zareena Didi’s Dhivehi Kaanaa. 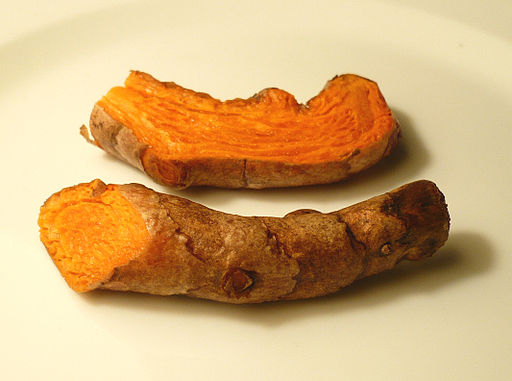 Apart from cooking, turmeric is said to aid both beauty and health and has been used as a folk remedy and beauty product since ancient times. When used on the skin, turmeric is said to reduce fine lines and wrinkles while health benefits attributed to turmeric include helping with digestion, inflammation, and liver function.

While we usually associate turmeric with savoury dishes, they can be used for sweet treats too, such as pancakes and mousses.