But What Really is Umami? | Lonumedhu
Skip to main content

But What Really is Umami? 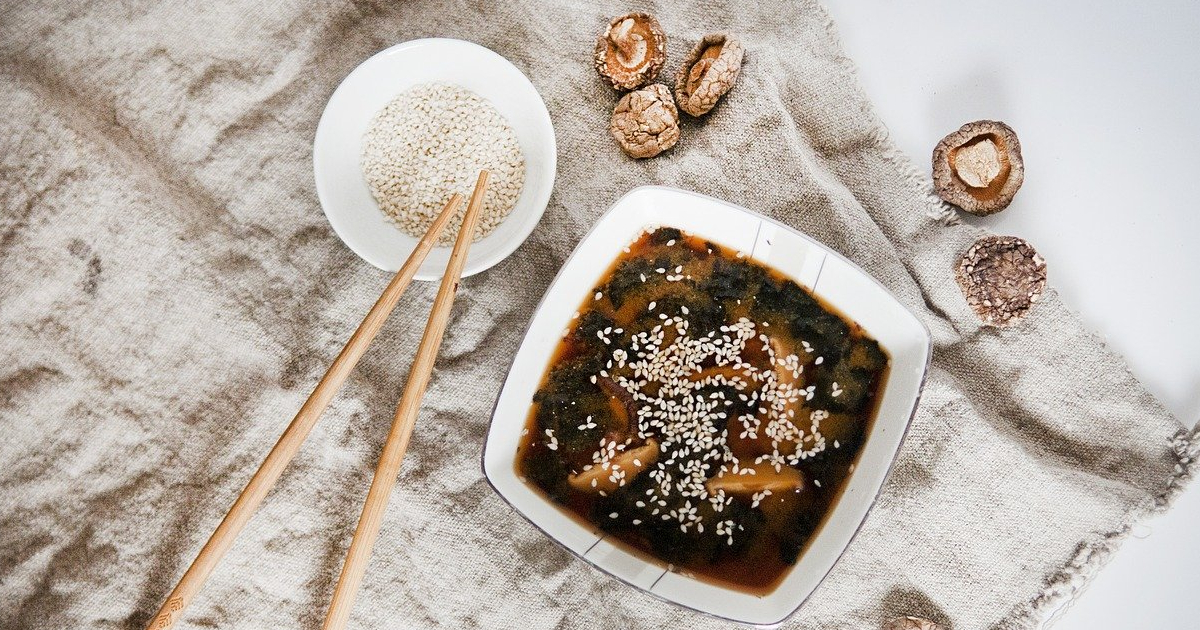 You’ve probably heard of “umami” or “umami-rich” foods. But what really is umami? And how sure are you that you’ve tasted it?

Umami is a Japanese word, which can roughly be translated to “essence of deliciousness.” Simply put, umami is the fifth basic taste, after salty, sour, bitter and sweet. The exact flavour of umami is hard to describe. It is sometimes described as a “savoury” or a “meaty” taste that coats your entire mouth and creates a “rich” taste. Think of soy sauce or oyster sauce, that taste which isn’t just purely salty, but also kind of velvety and smooth. Or even sautéed mushrooms or jerky that leaves you feeling full but also craving that taste some more. That, dear readers, is umami taste!

Umami was first discovered by Japanese chemist, Kikunae Ikeda in 1908. He realised that kombu dashi (Japanese kelp broth) had a distinct taste that was neither salty, bitter nor sour. This led him to more research and eventually he isolated the responsible substance. Ikeda discovered that the compound was glutamate, one of the most common types of amino acids found in food and in the human body as well. 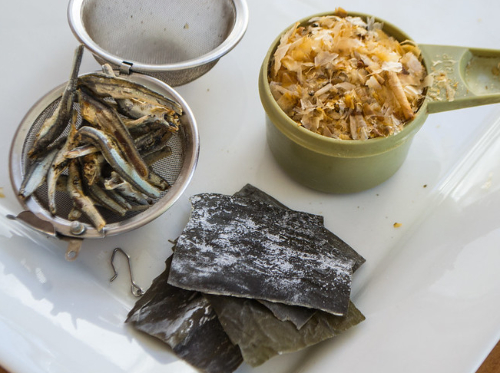 In the early 2000s, it was discovered that our tongues have separate receptors that bind to this glutamate, which in turn activates the “umami” taste. Unlike salt or sugar, glutamate doesn’t have much of a taste by itself. But when you pair it with other food, the result is a complex, savoury, “full” taste. Aged, fermented, and cured food are rich in glutamate and will have a richer umami taste.

You can also increase the umami taste of food by adding monosodium glutamate or MSG. You might know it as ‘Ajinomoto’ powder, a popular ingredient in Maldives, especially for adding to dishes like garudhiya and to hedhikaa fillings. 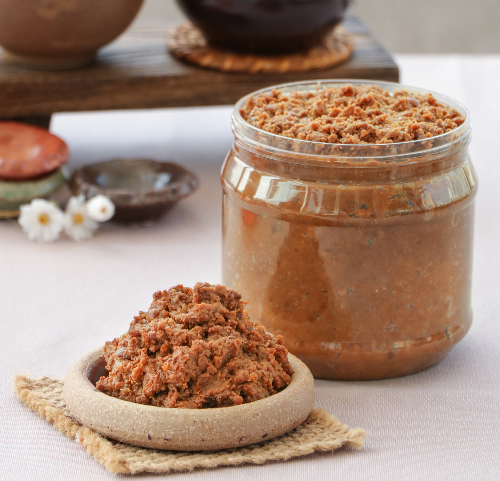 Although people tend to associate umami flavour with Japan and Japanese cuisine, it can be found in cuisines all around the world. Looking at local dishes, rihaakuru (condensed fish paste) and valhomas (smoked fish) are good examples of umami flavour, with their complex and fishy tastes. 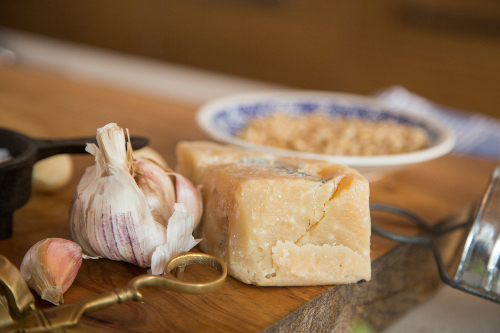 So, the next time you feel like your dish is missing a certain oomph factor, why not try adding an umami source and see how it turns out?