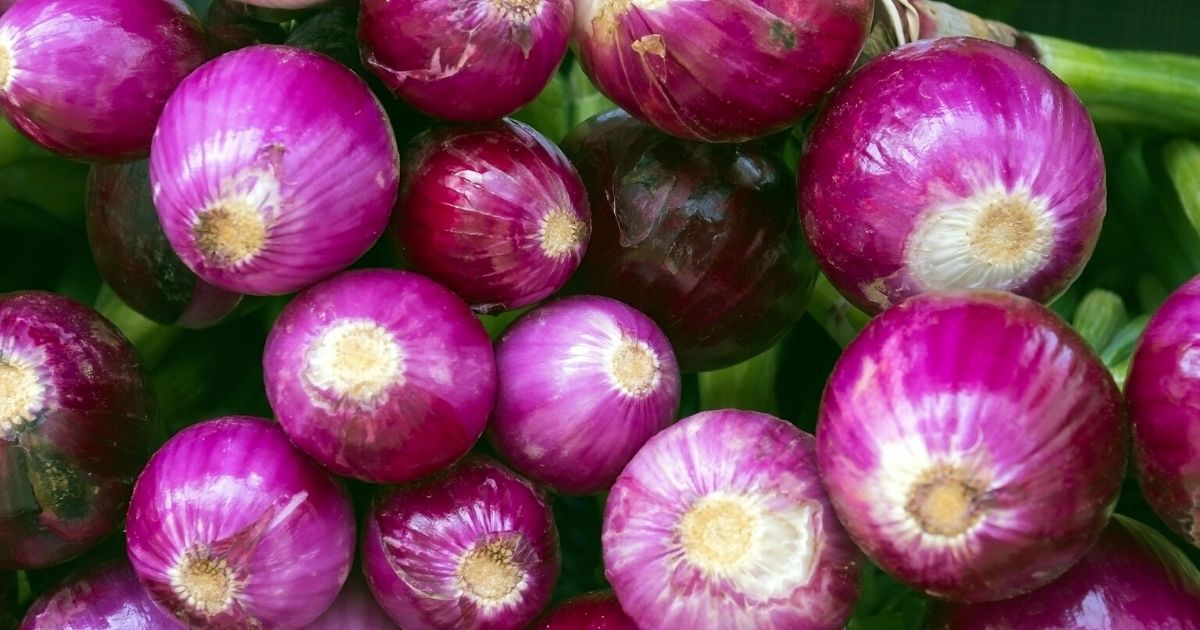 Can you think of an ingredient that’s used as much, all over the world, as the humble onion? We are yet to come across a cuisine without it, so we certainly can’t.

Anyway, the onion belongs to the genus Allium, and is a close relative of garlic, shallot, leek, chives and Chinese onion. It also turns out to be the most cultivated species from the group. About 9.2 million acres of onions are harvested each year on a global scale with China producing the most. The second biggest producer of onions is India, followed by the US.

The origin of the onion is unknown as the wild onion is extinct. However, records indicate the use of onions thousands of years ago and archeologists have even found evidence of onions that date back to 5000 BC.

Ancient Egyptians placed onions in their tombs as a symbol of eternity and ancient Greeks used onions to strengthen athletes for the Olympic Games. In preparation for the games, athletes of the ancient Greece, drank and ate copious amounts of onions, and even rubbed it on their bodies. The practice was also said to be followed by Roman gladiators. There are also reports that say onions were used as a currency in Europe during the Middle Ages.

The onion also has its place in folk medicine. It’s still a popular home remedy for hair loss and some cultures use it as a medicine for coughs and colds.

There are three main types of onions: white, yellow and red. The one we typically use here in the Maldives is the red kind.

And here’s the most important question, why do they make you cry? As it turns out, the culprit is actually the onion’s defense mechanism against microbes, animals, and people like us in kitchens trying to slice them up. When we cut into an onion, the resulting cell damage triggers a liquid called syn-propanethial-S-oxide to be released. This volatile liquid stimulates the nerves in the eyes and hence the waterworks.