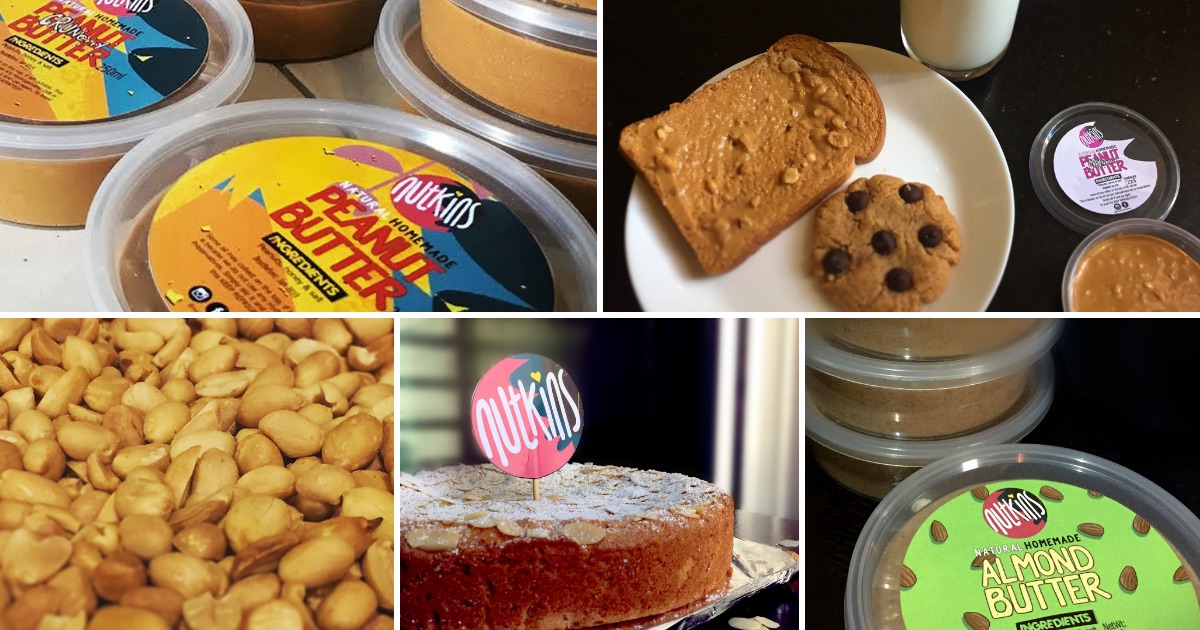 It hasn’t been too long since Nutkins popped up. For anyone who’s new to the name, they specialise in homemade natural nut butters and you can order them through their pages on Facebook and Instagram. We catch up with Ayya and Nilu, who run this little health focused family operation, so read on to find out more.

Lonumedhu: So lets begin at the beginning shall we?

Ayya: Well, it all began when I started making peanut butter at home.

Nilu: Ayya had this lifestyle change; he started eating healthy and going to the gym and all.

Ayya: Yes and it was a real change, nutrition wise. I wanted a good peanut butter that didn’t have sugar in it. The few ones available here are really expensive, and these often come with added preservatives. So I bought some peanuts and made it at home, with just a little bit of salt and a dash of honey. Nilu was actually sceptical about it until she tasted it, but starting this little business was her idea. 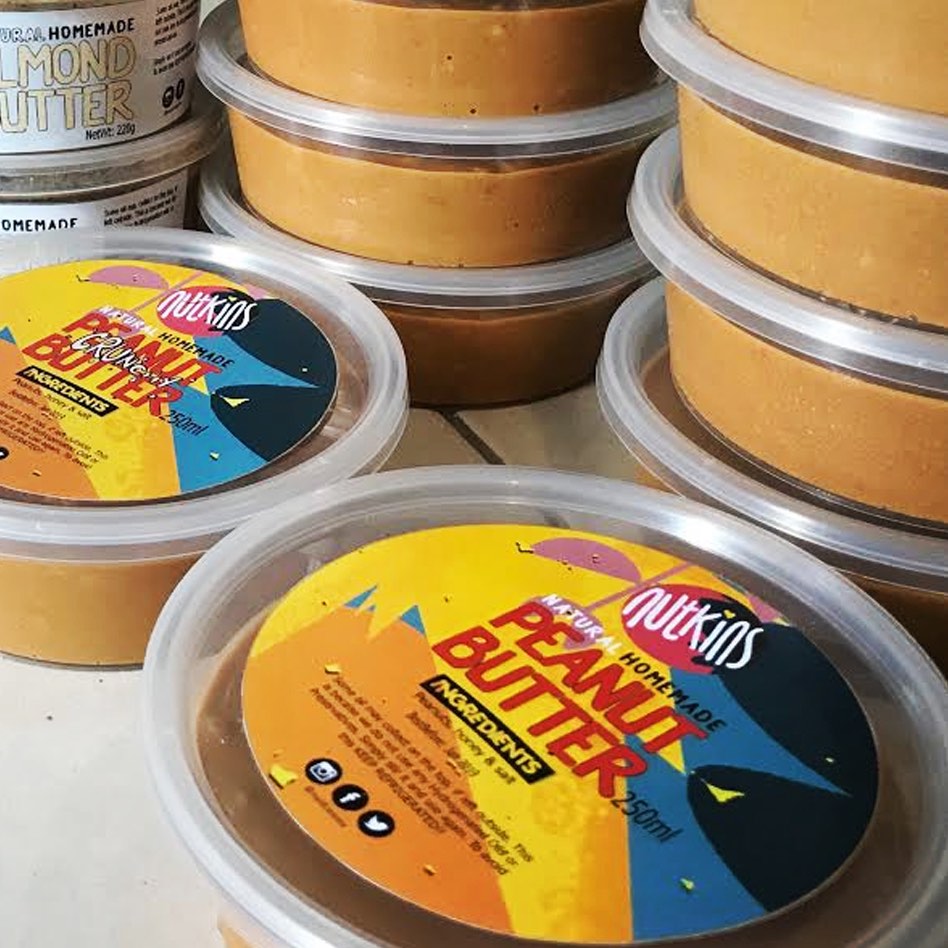 Lonumedhu: Great idea Nilu. Because now whenever I want a natural and preservative free peanut butter, I know exactly where to look. So what came next?

Nilu: Once we got into making peanut butter, we did experiment a lot to get the taste right. We did quite a lot of research into peanut varieties too.

Ayya: If it’s almonds it’s sort of the same everywhere, but peanuts are different.

Nilu: There are a lot of varieties that are specific to regions. And they all taste different; oil quantity is different too. 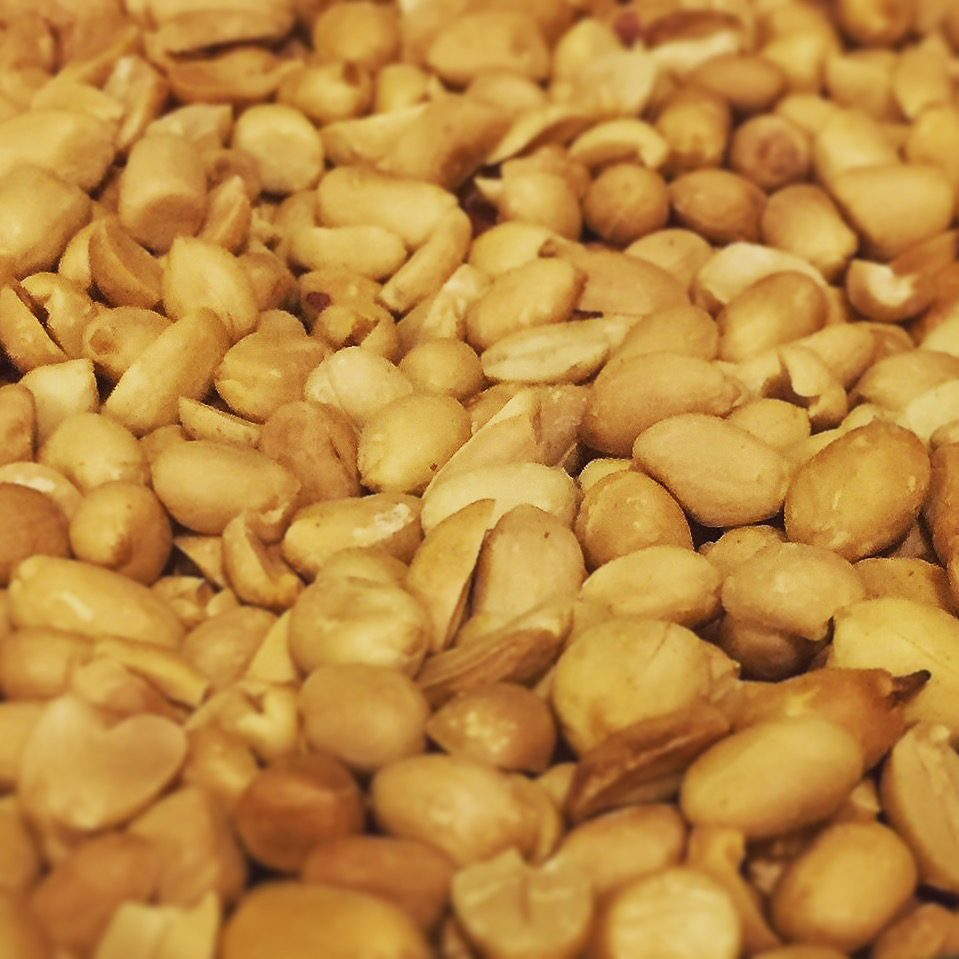 Lonumedhu: You know Nutkins is a really cute name. How’d you end up with that?

Nilu: We had long debates about it, and we did consider a lot of names before settling on Nutkins.

Ayya: I don’t remember the name, but we even did design the logo and stuff for another one before we decided on Nutkins. We wanted it to work when you say it out loud, as well as when you see it written. And we also wanted it to be one word.

Lonumedhu: So how’s the business going?

Ayya: We are still in the ‘small beginnings’ stage as we are a few months away from even reaching the one year mark. But we’ve managed to get some regular customers and some days we have so many orders that we end up making butter batches back to back. So I’d say we are doing good. 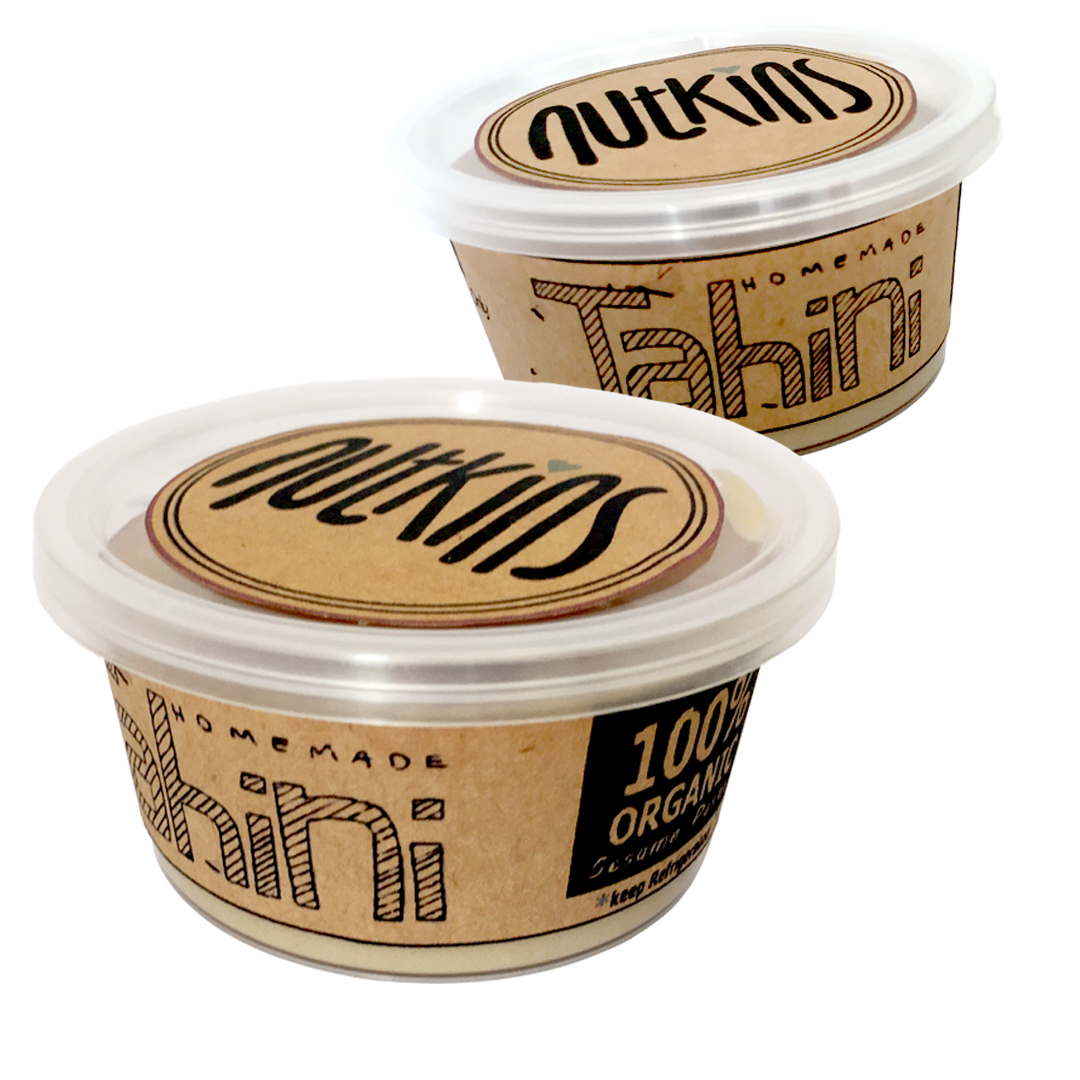 Lonumedhu: I forgot to ask before, who’s responsible for making the butter?

Nilu: We both make it, although recently I’ve been making it a lot because Ayya takes care of the deliveries. It also depends on whoever is free at the time, because one of us has to attend to our son too.

Lonumedhu: Since you mentioned deliveries, you guys deliver to Hulhumale’ too right?

Ayya: Yes, we do, but for that we charge an additional 20. 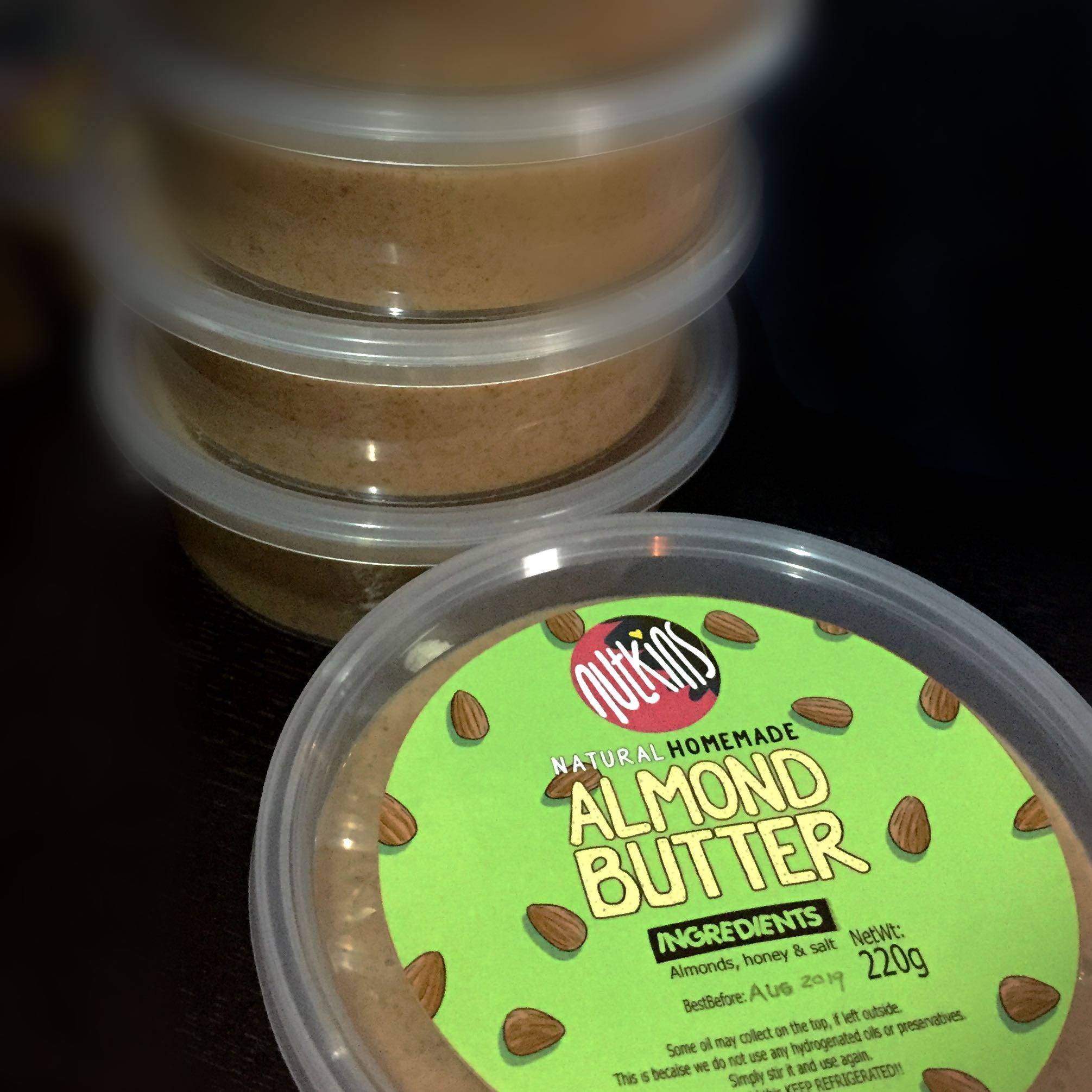 Lonumedhu: Right. I see you guys have moved on to making almond butter as well.

Nilu: Yes, after we made peanut butter, we started experimenting with other nut butters such as pistachio butter and even cashew nut butter. And we started making almond butter because that’s something I can use in desserts and it’s not easy to find here in Male’.

Ayya: And when we opened Nutkins, some people asked us whether we have almond butter because they are allergic to peanuts and that’s one of the reasons why we launched it. 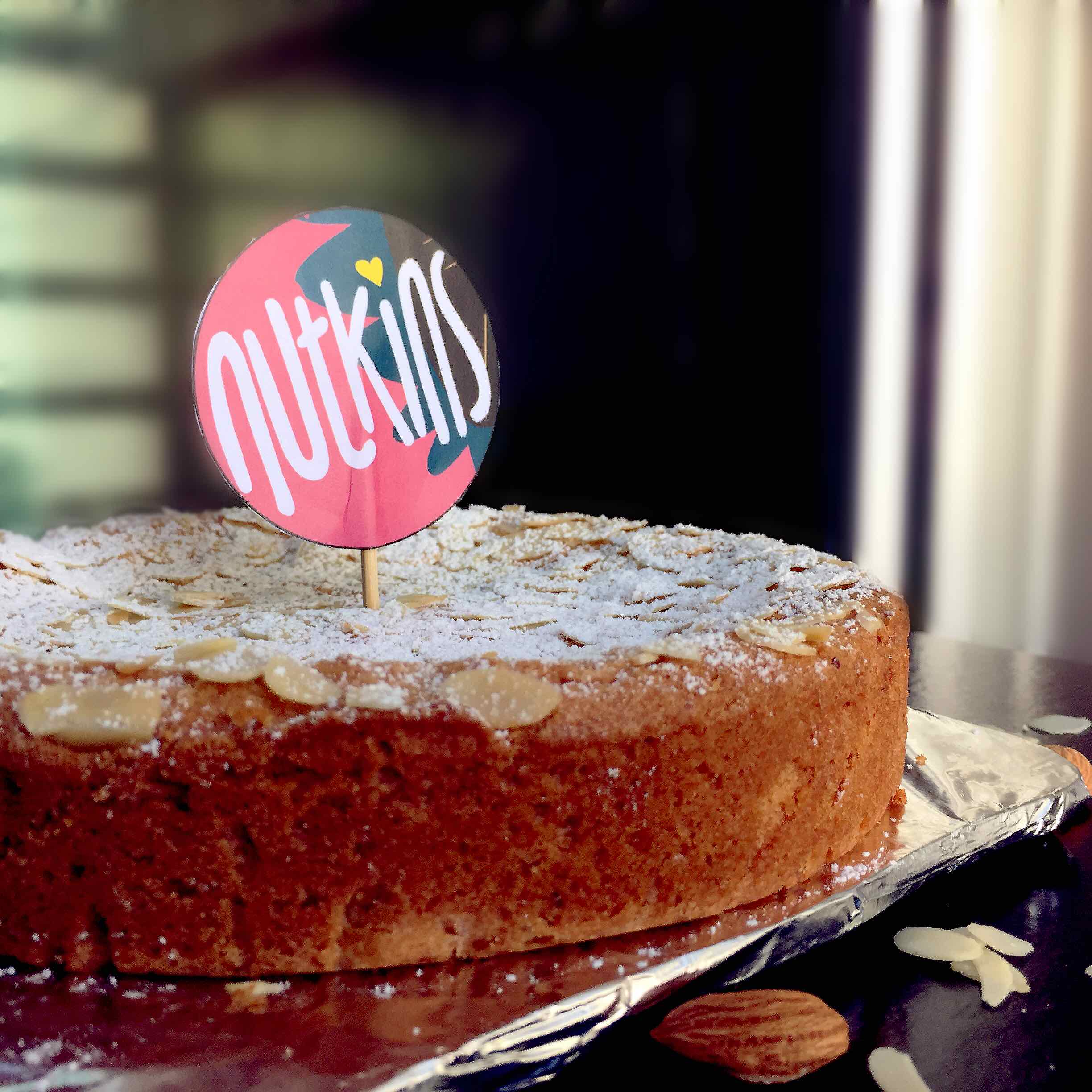 Lonumedhu: Since you mentioned desserts, let’s talk about that a bit; I see peanut butter cookies and an almond butter cake available at Nutkins. 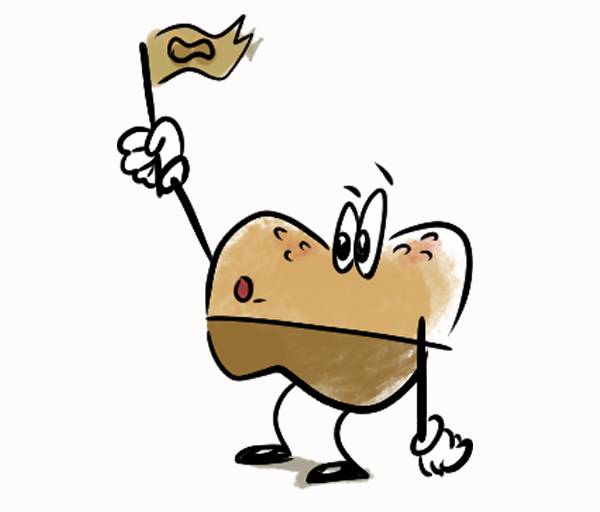 Lonumedhu: Your almond butter cake is seriously something to die for. Anyway, we’ve sort of reached the end of our interview; so let’s wrap it up by talking about the future shall we?

Ayya: We are talking about opening a café in the long run.

Nilu: A café specialised in nuts or maybe a speciality nuts shop.

Ayya: Nilu has already devised and tested some recipes for that too, so we are really hoping to do that in the future.

Lonumedhu: That’s something to look forward to. Great job guys! And thanks so much for having me over.