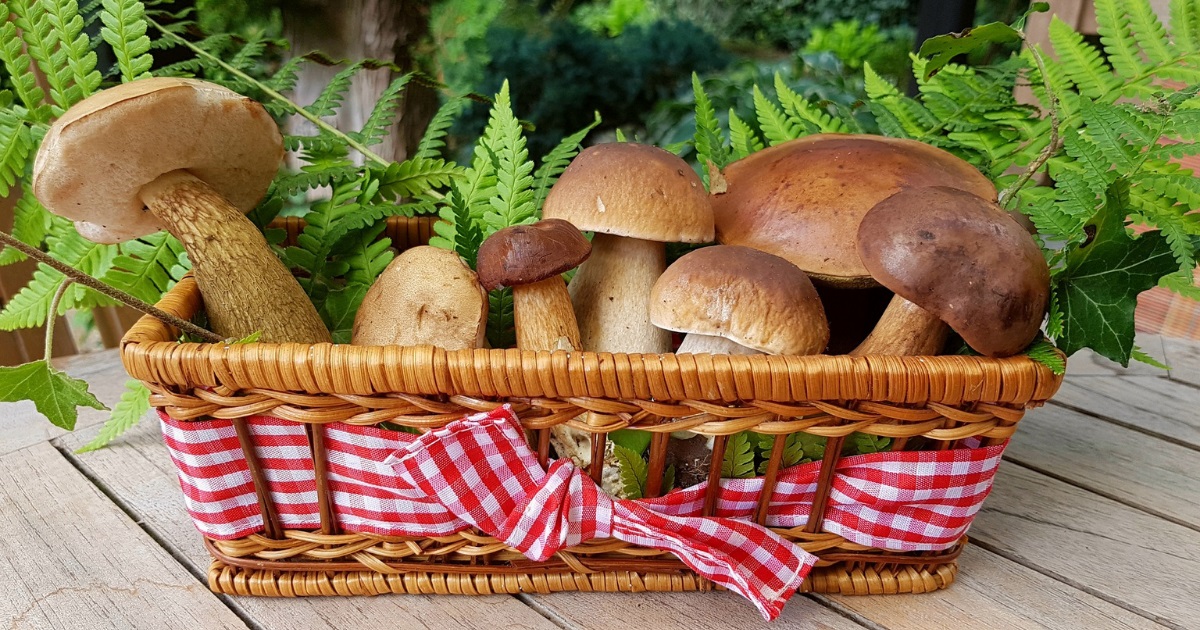 Humans have been eating mushrooms since ancient times. There’s even a term for the act of eating mushrooms. It’s called mycophagy. Ancient Romans and Greeks, especially the high ranking ones of society, enjoyed mushrooms as food while the ancient Chinese used it for medical purposes as well. Edible mushrooms have been found in association with a 13,000 year old archaeological site in Chile while the mummy of a man who lived between 3400 and 3100 BCE in Europe, was found with two types of mushrooms. 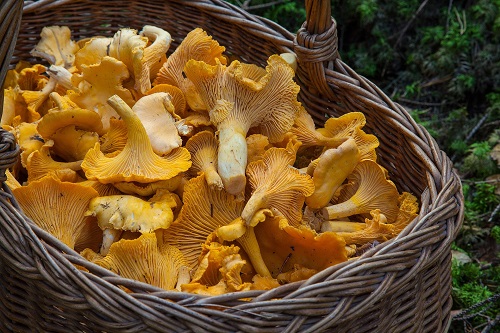 Mushrooms belong to the fungi kingdom. They are actually the fleshy spore bearing fruiting bodies of fungi; meaning a mushroom is actually the fungi’s reproductive structure. While plants and animals consume light or food to grow, mushrooms grow by digesting the nutrients they secrete.

Mushrooms come in all types and shapes and are plenty, with around 14,000 identified species. But not all of them are edible. For a mushroom to be considered edible, it must not have poisonous effects on humans and must come with a desirable taste and aroma. Even the mushrooms considered edible can cause allergic reactions for some people. So it’s always advisable to be cautious when handling mushrooms. Mushrooms improperly stored can cause food poisoning as well. 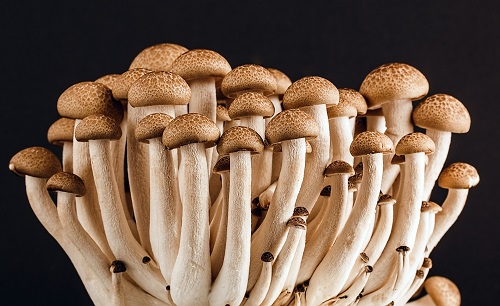 The mushrooms you see in your food most likely come from commercial mushroom farms. Mushrooms are grown commercially in around 60 countries with China growing the most, followed by Japan and the US. 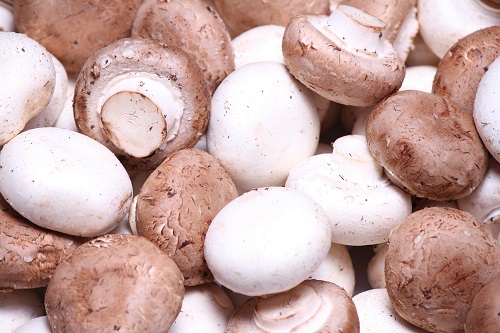 Popular mushroom varieties used in cooking include Agaricus bisporus, a mushroom native to grasslands in Europe and North America. Agaricus bisporus in its toddler form is small and white and often called Button mushrooms, and they are probably the most commonly used type of mushroom. They taste mild and are great when sautéed with garlic; they are superb as a pizza topping too.

As the Agaricus bisporus mushrooms age, they turn brown. At this stage they are called Cremini mushrooms and they carry a much deeper flavour compared to button mushrooms. 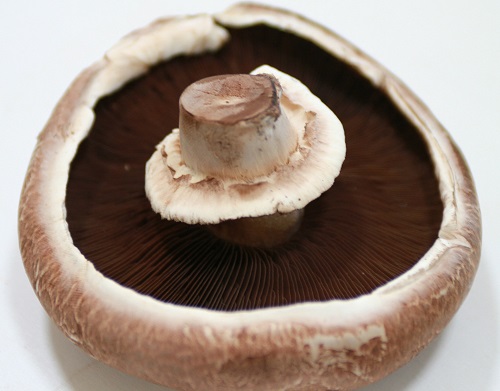 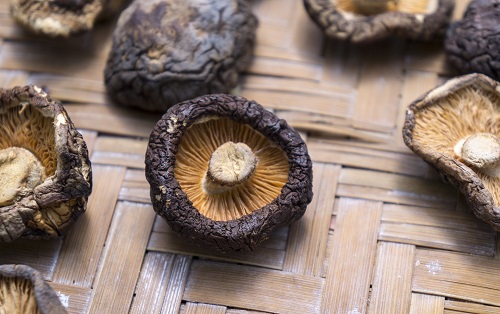 The Shiitake mushroom is native to East Asia and appears in Asian cuisines such as Japanese and Chinese. They have a light woody and umami flavour and can be used fresh or dried. 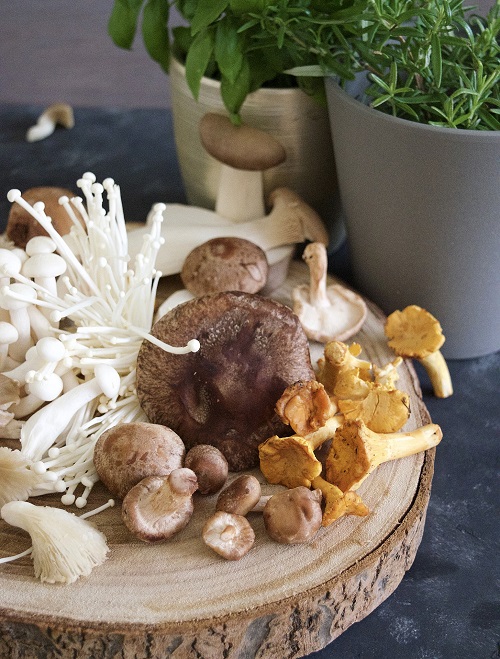 Another mushroom variety that’s associated with Asian cuisine, especially the Japanese cuisine, is Enoki. They come in clusters of small white sticks with small white caps. Apart from being used in stir fries and soups, they can be eaten raw too. 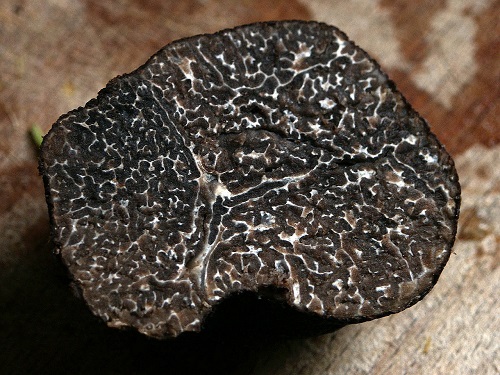 Black Truffle is one of the more expensive types of mushrooms, as well as food in the world. The hefty price is due to how difficult they are to grow, harvest and store. These are quick to perish and has a pungent earthy scent and because of how pricy they are, truffles are usually used sparingly, shaved over eggs, pastas and soups.

Mushrooms are a low calorie food that packs quite a nutritional punch by including fiber, protein and antioxidants. Their umami and earthy flavour together with their meaty texture makes them a popular meat substitute as well.