The Many Lives of Finifenmaa | Lonumedhu
Skip to main content

The Many Lives of Finifenmaa 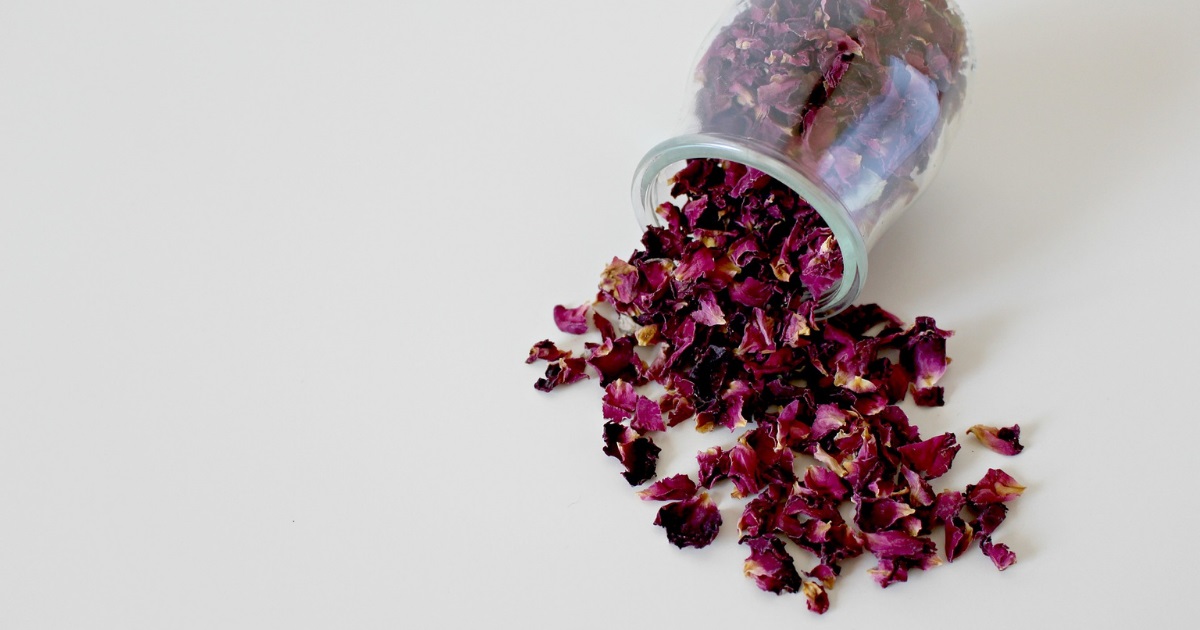 Before it became the universal symbol of love and beauty, a rose also symbolised healing. The flower’s delicate flavour and medicinal properties made it a valuable ingredient in diverse cuisines across Asia, Europe and the Middle East. Made with the fragrant pink variety called Rosa Damascena, rose water, oil and paste were used to treat illnesses and for skin and hair care. Cultivation of Damascus roses originated in ancient Persia where crushed petals were steam-distilled to make perfume. Rose water (gulab in Persian) was a by-product. After medieval Persian and Arab chemists refined the distillation process, the use of rose water for flavouring became popular in the region. The Persian polymath Avicenna (Ibn Sina) praised rose water extract's calming effects in the 11th-century.

Iran now produces 90 percent of the world’s rose water. The ceremonial process of plucking the buds and extracting golāb is a tourist attraction in Qamsar. Rose water from the city is used to wash the Kaaba in Mecca, the most sacred site in Islam. 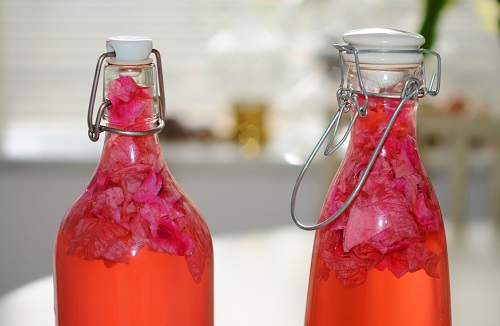 In India, where guests are welcomed to traditional weddings with a sprinkling of rose water, some of the most popular desserts like kulfi, rice pudding and falooda are rose-flavoured. The latter’s original version was called faludeh, a centuries-old Iranian granita made with vermicelli, lemon and rose water. A thin batter made from potatoes, arrowroot, maize, or rice was cooked and pressed through a sieve to make delicate strings similar to vermicelli, which was then sweetened with rose flavoured sugar syrup, half frozen like a granita and served with lime wedges. The recipe was brought to India during the Mughal period and adapted to a cold beverage called falooda to serve royalty.

Ideal for cooling off in tropical weather, falooda has since become a favourite drink in many Asian countries. It’s called syrup bandung in Malaysia and Singapore and its variations are popular in Indonesia and Thailand as well. 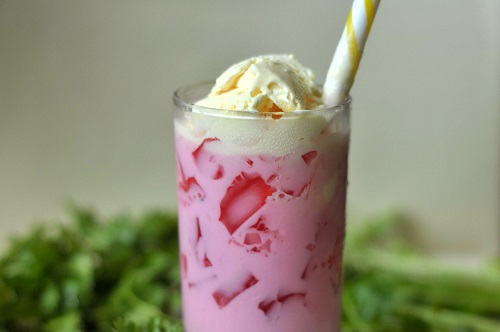 Rose syrup is less potent than rose water and contains sugar. Moderation is important when cooking with rose flavour because rose water and extract are strong. Add too much and your dessert will taste like perfume. Start with a few drops and add small increments. Cake toppings like whipped cream require a small amount but syrups and cooked desserts might need more to bring out the flavour.

Rose pairs nicely with berries, lychee, peaches and dried apricots. It goes great with honey, pomegranate and citrus fruits, too. Mahaleb, Turkish delights and nougats are rose-flavoured whilst Middle Eastern desserts like baklava and kayk-e eshgh combine rose with cardamom, saffron and citrus. 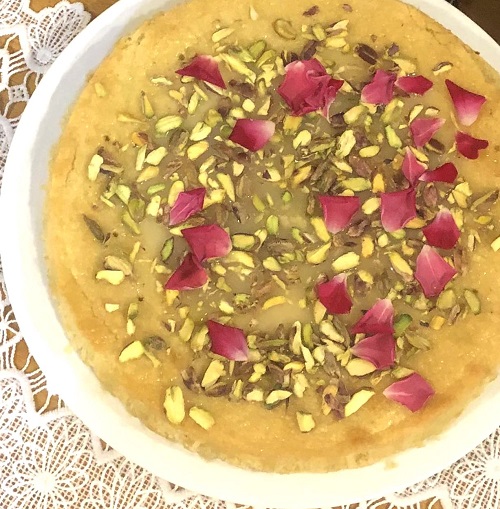 Here in the Maldives, traditional desserts like bondibaiy and haluvidhaa would be incomplete without rose water. If you’re older, rose flavour will probably evoke after-school faloodha and juice patties or sarubath (rose syrup milk) served at weddings and birthday parties. Some readers might even remember plucking the buds and chewing petals of the pink rose, our national flower.

Much like kashikeyo and pandan, the beloved finifenmaa flavour is making a comeback, taking on new forms like rose tres leches, a spin on the trendy Mexican milk cake. Rose-flavoured cocktails, cakes and ice cream are returning in Western cuisine as well after becoming less common with the introduction of vanilla. Spice mixes with dried rose petals are an excellent dry rub for poultry and meat, like the North African ras el hanout. Rose petals are also used in Kashmiri biryani. Rose vinegar is great for salad dressings and goes well with goat cheese and brie. You can pour some on strawberries for a healthy snack too.

Add some rose water to your orange juice or lemonade for an interesting flavour combo, or add a few drops to your water to give it a floral kick. It’s known to aid with digestion too. Sugared rose petals are Insta-worthy decorations for cakes and desserts.

Fragrant varieties like heirloom roses, Rosa Rugosa and Generous Gardener are all great for cooking. With fresh petals, experts recommend using within two hours of plucking. The best time to pick roses is after the morning dew but before it gets hot. The small white part at the bottom of the petals is sometimes bitter and usually snipped off. You can dry your own rose petals in a dehydrator or simply put them out in the sun. If you fancy making your own rose-flavoured sugar, just put some petals in your sugar container and store it in a cool dry place. 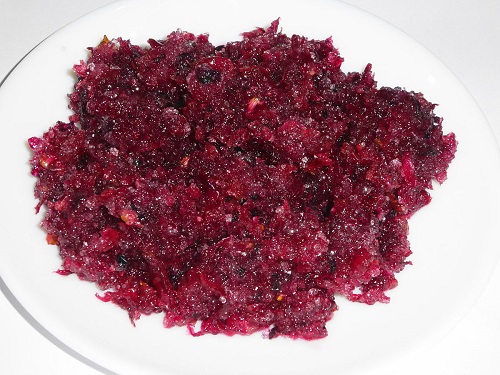 In Ayurvedic medicine, gulkand (rose preserve) is used to treat gastritis and indigestion. Often confused with rose jam, which is slow-cooked on the stove, gulkand is sun-cooked over a long period to retain nutrients and achieve a dense flavour. It’s fairly easy to make but you’ll need patience. Rose petals and sugar are alternately layered in a jar, covered and kept in the sun for at least six hours a day for over a month until the mixture turns into a thick concentrate. Herbs and spices are added sometimes. It’s also used in paan, the Indian mouth-freshening snack. With the growing appreciation of its health benefits and untapped potential for creative foodies to come up with new flavour combos, it’s safe to say that the heady rose flavour we’ve loved since childhood is here to stay.