Hottest chillies of the world | Lonumedhu
Skip to main content

Hottest chillies of the world 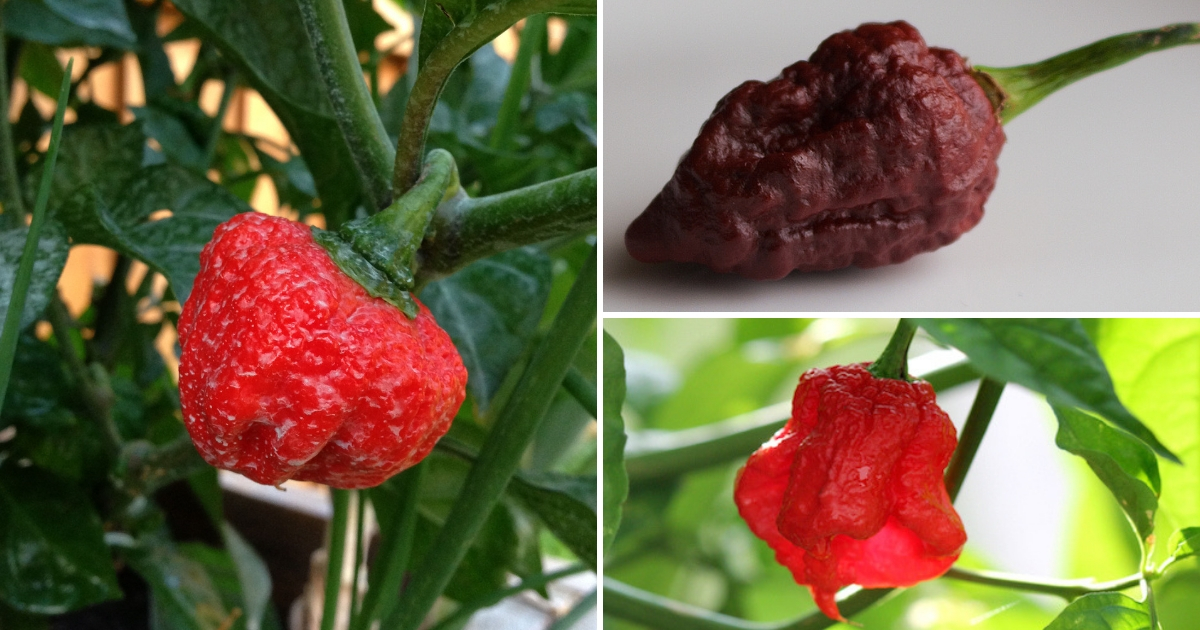 We Maldivians seem to be quite comfortable with heat; all if not most of our savoury dishes are laden with Githeyo Mirus (Scotch Bonnet Pepper) or some other chilli. But how hot is our Githeyo Mirus? Turns out, it is indeed a very hot chilli compared to a lot, but it’s fieriness doesn’t come even close to some of the other deadlier chillies around.

Below, we’ve made a list of some of the hottest chillies of the world. The spiciness or heat level of chilli peppers is actually measured by the Scoville scale. The level of heat is recorded in Scoville Heat Units (SHU) and the measurement is based on the concentration of capsaicinoids in the chilli peppers. 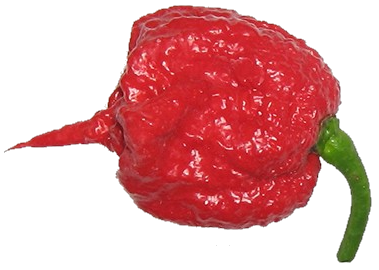 The Carolina Reaper, with its Guinness World Record certificate, is officially the world’s hottest chilli pepper. To put things into perspective, the reigning champion has a heat level of 2,200,000 SHU while our beloved Githeyo Mirus or Scotch Bonnet pepper has a heat level of 80,000–400,000 SHU. Although the Carolina Reaper packs a deadly punch, the chilli is also said to have some fruity notes too. Wonder if anyone’s going to notice that through the heat though. 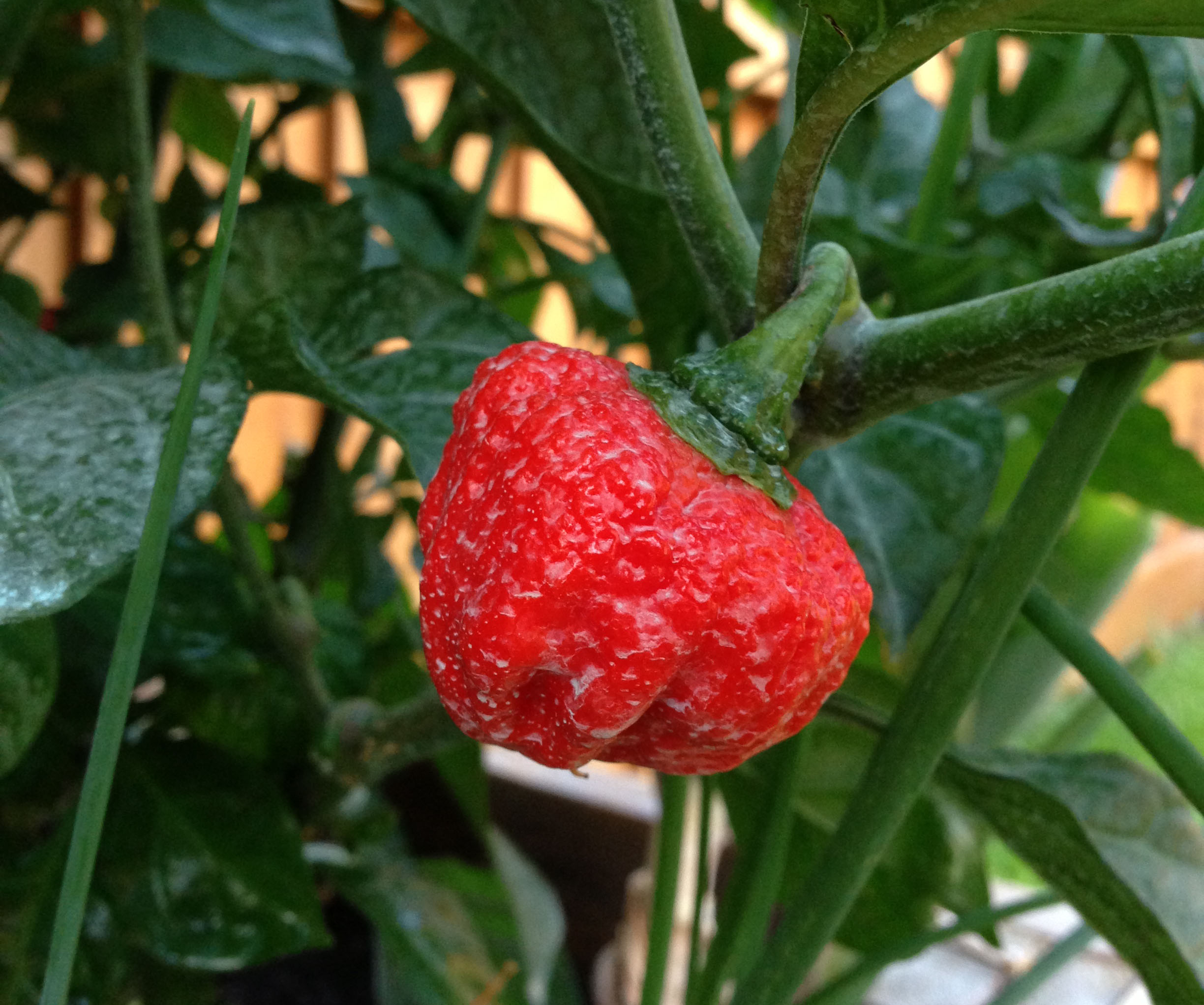 The Trinidad Moruga Scorpion, native to the Moruga district in Trinidad and Tobago is considered to be the second spiciest chilli in the world. It’s a rare pepper that was only just recently discovered, and although it lacks the sting of the Carolina Reaper, it’s said that once you take a bite of it, the heat just doesn’t stop building up. 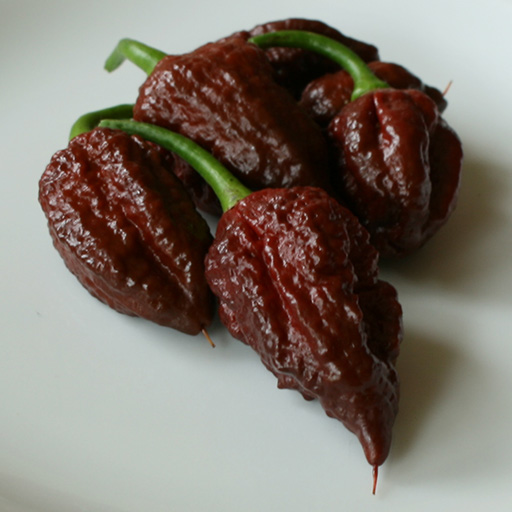 The 7 Pot Douglah, also known as the Chocolate 7 Pod, is one of the hottest of the 7 Pod strains of peppers and is currently considered the 3rd hottest pepper in the world. The name 7 Pot actually comes from the fact that a single chilli from the family can be used to spice up seven pots of stew. 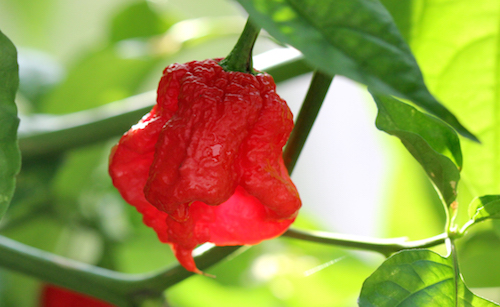 Another strain from the 7 Pot family, except for the pointy tail, the 7 Pot Primo looks a lot like the Carolina Reaper. The pepper is actually a cross between the fiery hot Naga Morich and the equally sizzling 7 Pot pepper. 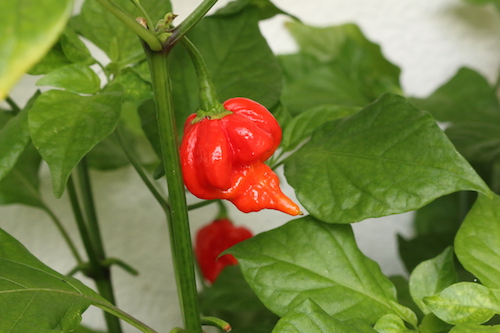 Indigenous to Trinidad and Tobago, the Trinidad Scorpion Butch T used to hold the Guinness World Record for being the hottest chilli back in 2011. It might have been dethroned, but don’t let that fool you into thinking it doesn’t burn. 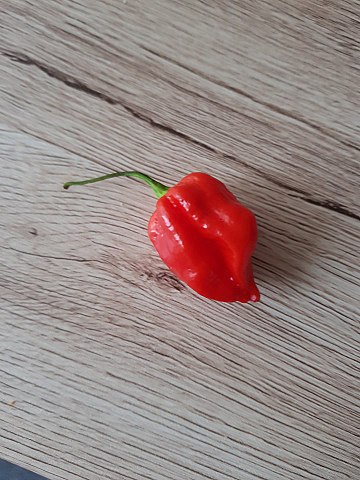 The Komodo Dragon indeed breathes fire and it could also be dangerously deceptive. It’s said that when you bite into the Komodo Dragon, all you feel is a pleasant fruity hotness, and it is ten seconds later that the dragon awakens.

The Naga Viper too was at a time the record holder for the world’s hottest chilli. It’s an extremely rare chilli hybrid produced from the Naga Morich, the Bhut Jolokia and the Trinidad Scorpion.