Herb the Gift from the Earth | Lonumedhu
Skip to main content

Herb the Gift from the Earth 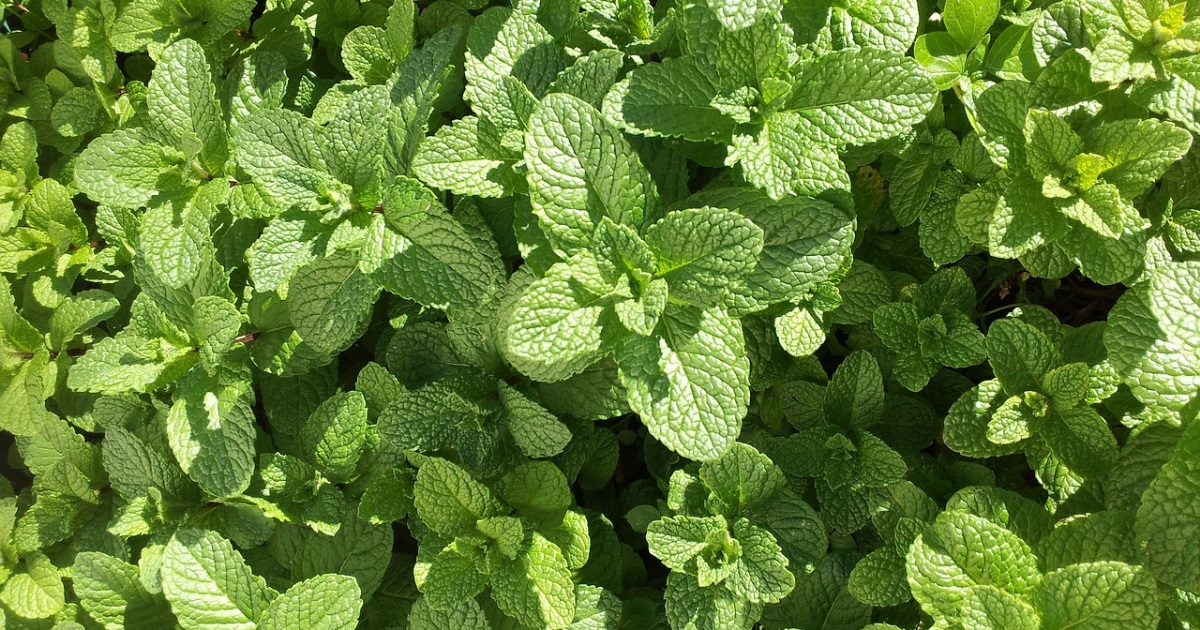 Full of earthy goodness, herbs are essential for enhancing the flavour of your dishes, boosting aroma and serving as garnishes. Aside from its obvious culinary and aesthetic value, herbs offer significant health benefits. They are packed with antioxidants and most varieties are used for medicinal purposes. Let’s take a quick look at the most commonly used herbs in the Maldives. Be sure to check out the tips at the end! 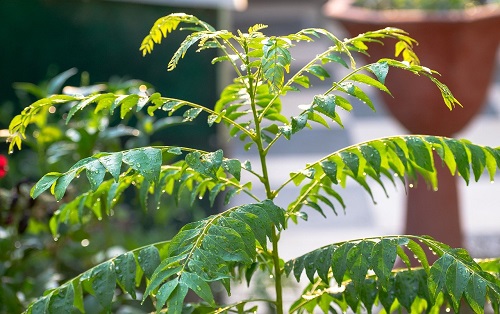 The signature flavour of South India and an essential ingredient in Southeast Asian cuisine, curry leaves are also used in Maldivian cuisine to make curries, short eats and other savoury dishes. Although it’s not a dominant taste in cooking, it provides an unmistakable and robust flavour.

Curry leaves need to be cooked at high heat to release their flavour. So always stir fry in oil before adding the other ingredients. 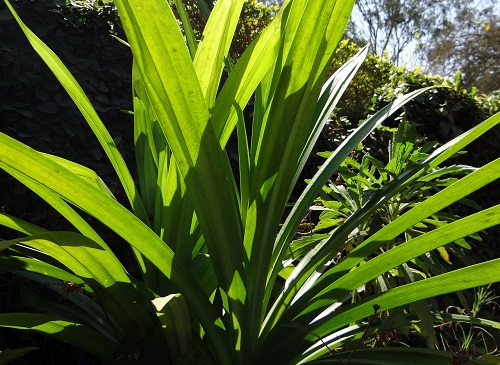 These fragrant leaves are as popular in local cuisine as curry leaves. A staple herb across Southeast Asia, pandan is widely used in both sweet and savoury dishes. Often characterised as the vanilla of Southeast Asia, their common trait is ubiquity as a dessert ingredients rather than a similar taste. Pandan has a fresh, grassy aroma and it’s often paired with coconut milk, which lends a wholly tropical aroma and taste to dishes.

Although fresh leaves give the best flavour, pandan paste and extract are used to flavour dishes as well. To make pandan paste, pound fresh leaves into a paste, remove the fibrous pieces and add a bit of water. Only a small amount of paste or extract is needed as the flavour is more concentrated. Pandan extract can be made by grinding the leaves with some water and then straining the mixture.

Homemade paste and extracts can keep for a couple of weeks in the fridge. 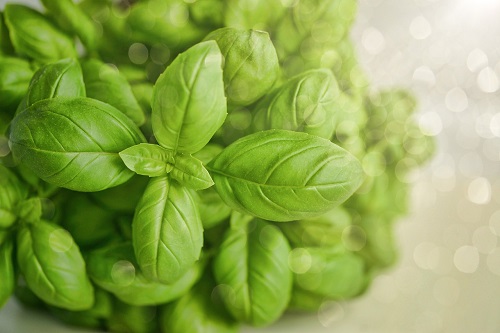 There are many varieties of basil, such as Thai basil, lemon basil, sweet (Italian, Genovese) basil, and the holy variety, which is considered a sacred herb in India. The herb is also known for its medicinal properties such as boosting immune function.

Italian basil is sweeter than its purple counterpart and is used in dishes like pesto and pizza. Thai basil meanwhile has a stronger flavour while purple basil makes for a great garnish. Lemon basil (gandha koalhi) is the most commonly grown variety in the Maldives, mostly used to alleviate cold and flu and digestive problems. 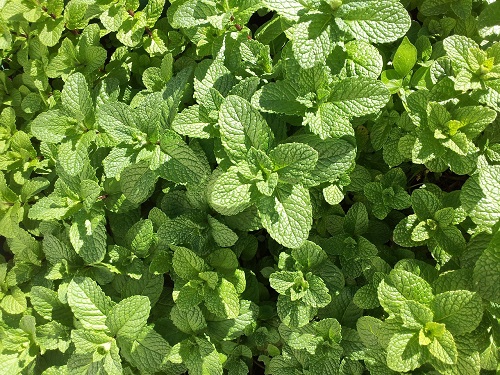 The two most widely available varieties of mint are peppermint and spearmint. Peppermint has a strong, cooling aftertaste due to the high concentration of menthol. Spearmint is lighter and sweeter to the palate. Lesser-known types of mint include ginger, apple, and curly mint, that are named for its flavour.

The herb has a long history of use in folk medicine and aromatherapy to treat nausea and bloating.

Mint is a common ingredient in Asian cuisine as well as in Middle Eastern dishes such as tabbouleh and lamb dishes. Not to mention traditional mint tea. It’s also used to make chutney and salads. Mint leaves work well as garnishes or as a refreshing addition to cold drinks like mojito and mint julep. Many varieties of mint can be found in Maldives, and they are often used to make salads and to flavour tea. 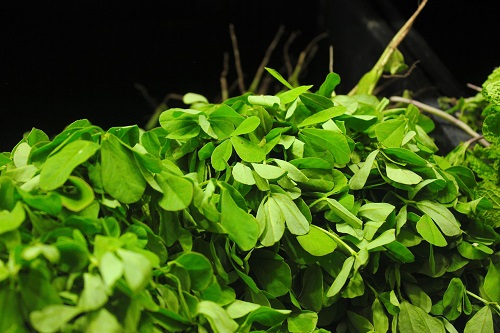 Although most of us are familiar with the seeds or O’baiy used in dishes like kulhi riha, fenugreek is actually a herb. Fresh leaves are widely used in Indian dishes such as aloo methi. Sprouted seeds and fenugreek greens are also used in salads.

In Ayurveda, fenugreek seeds are recommended to enhance libido. While this hasn’t been proven, studies have shown that a gram taken daily improves the function of insulin.

When buying herbs, choose leaves that are fresh and aromatic. Fresh herbs should be stored in the fridge. Herbs with flat leaves or small stems can be gently wrapped in a damp paper towel and then sealed in a plastic bag. Bigger herbs like basil should be stored upright in a glass of water.

Always use fresh herbs instead of dried ones for the best results. But if you do substitute dried herbs, it should be used sparingly. The general rule of thumb is one teaspoon dried for four teaspoons of chopped fresh. Dried herbs lose their flavour after a couple of months so buy in smaller quantities and discard them after a year.

Dried whole herbs with its leaves still attached to the stalk tend to have a stronger flavour than loose leaves sold in packets or jars.

When using fresh herbs in a recipe, add them at the end of cooking so the heat doesn't destroy their flavour. Some herbs like rosemary are hardier and will retain their flavour during the cooking process, so these can be added at the start of your cooking.