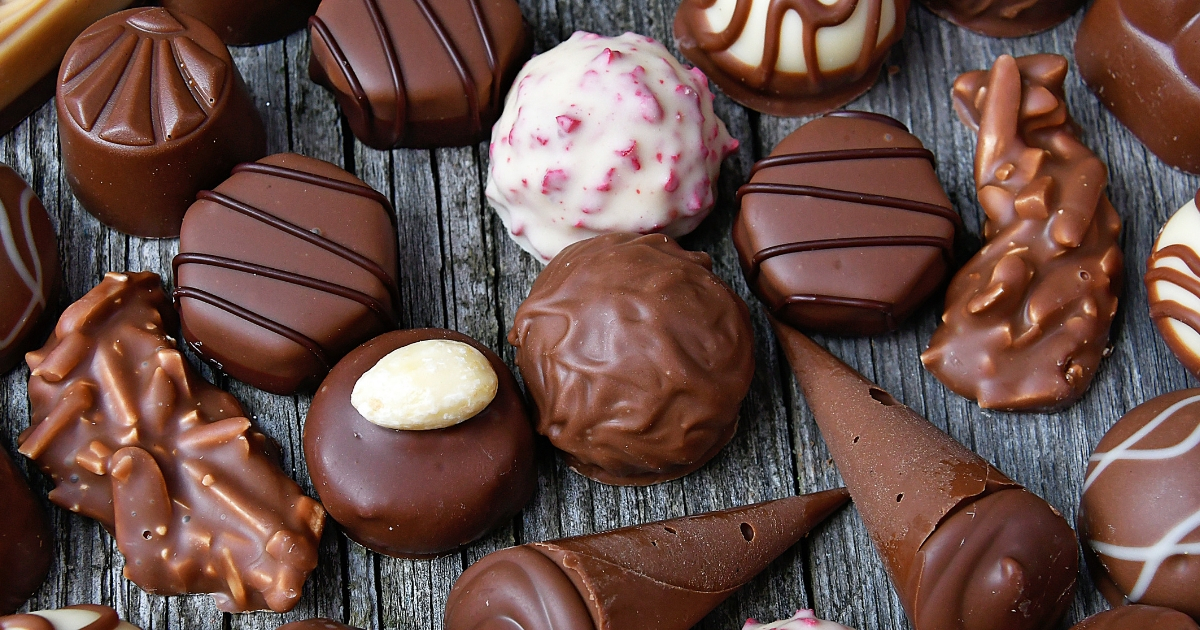 Today happens to be World Chocolate Day! And as we can all agree, there’s simply nothing like chocolate; take just one bite of it and you feel all warm and fuzzy inside. Below, we’ve compiled a list of some wonderful facts about chocolate so that we can get into the spirit of the day even more.

Cacao beans are native to Mexico and Central and South America and they’ve been cultivating it since 1250 BCE. During ancient times chocolate was consumed as a bitter hot drink and cacao beans were considered so valuable that the Aztecs even used it as currency. Even though chocolate has its roots in the Amazons, now 70 per cent of the world’s cacao comes from Africa.

A lot of beans

When talking about chocolate, we usually hear the terms cacao and cocoa. Raw cacao is actually cold pressed un-roasted cacao beans while cocoa is cacao roasted at a high temperature.

It was Joseph Fry and his son from the UK who invented eating chocolate in 1847. They did this by combining cocoa butter, sugar and chocolate liquor and pressing it into a bar shape. John Cadbury further developed the chocolate bar in 1849.

Swiss Daniel Peter invented milk chocolate in 1875. He attempted this for 8 years and condensed milk turned out to be the key ingredient.

Chocolate is the only edible product in the world that has a melting point below the human body temperature of 37 degrees Celsius and this is why it melts so deliciously in your mouth.