7 Eid Dishes From Around the World 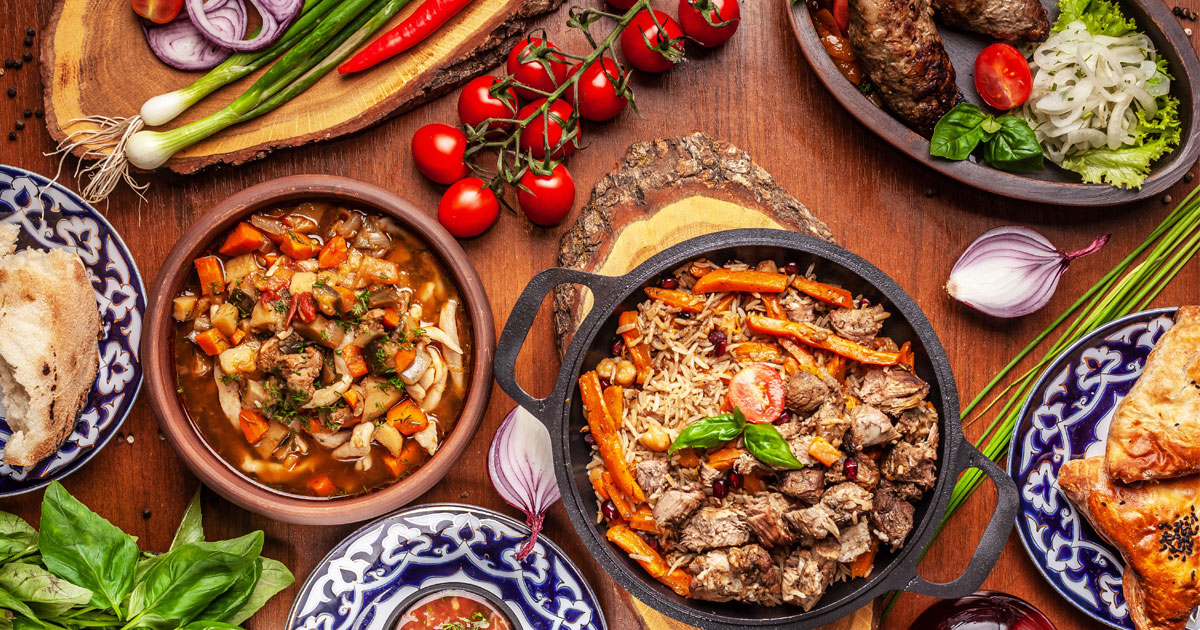 Eid Mubarak everyone! May the occasion be joyous and full of love.  Now, let’s have a look at some popular Eid dishes from around the world. 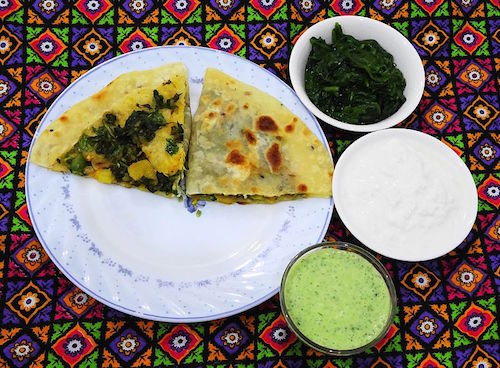 Bolani is a flatbread from Afghanistan and is traditional for Afghani families to enjoy Bolani during Eid, as well as other special occasions. The bread may be either fried or baked to create a thin crust, and is stuffed with a variety of ingredients that can include potatoes, leeks, lentils and pumpkin. The Bolani is usually served with yoghurt. 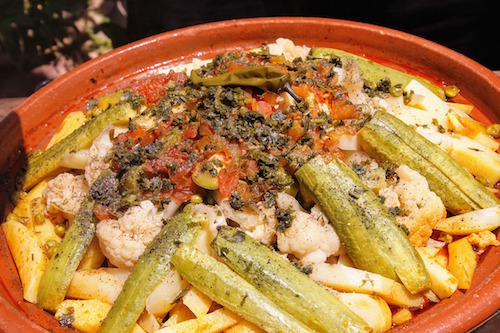 The savoury slowcooked stew Tagine is a popular Eid dish in North African countries like Morocco and Alegria. The dish is actually named after the earthenware pot in which it is cooked and usually is prepared with meats such as lamb or beef along with vegetables and dried fruits like plums, apricots and figs. 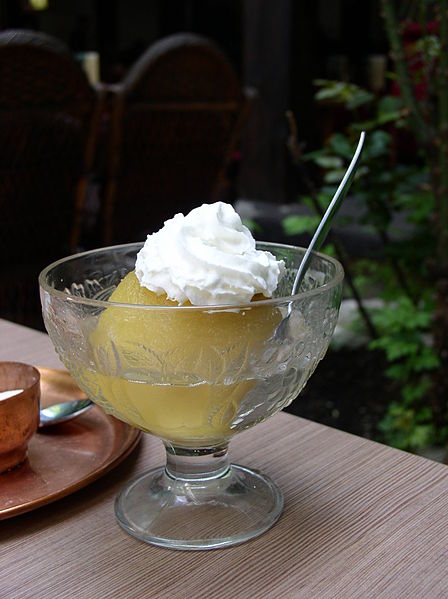 Tufahija is a Bosnian pudding like dessert made from walnut stuffed sugar stewed apples. The dessert is usually topped with whipped cream and served in large glass bowls. It is commonplace for Tufahija to be enjoyed with coffee. 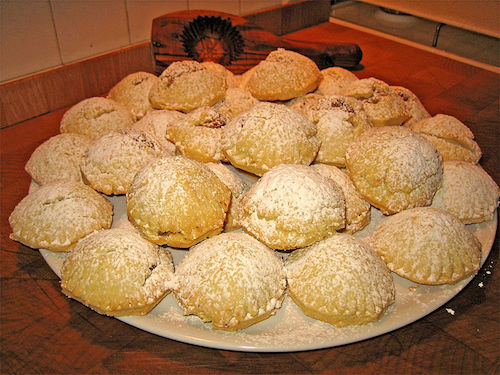 Popular in Middle Eastern countries like Lebanon and Jordan, Maamoul is an ancient Arabian pastry or cookie. It’s usually made a couple of days ahead of celebratory days such as Eid. The dessert is made with dates and nuts such as pistachios and walnuts. Maamouls can come in ball, dome and flattened shapes. 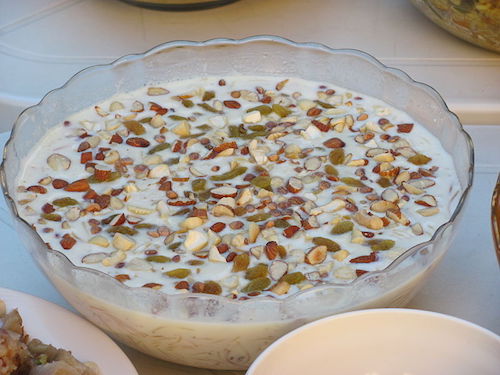 Sheer Khurma is considered a dessert for celebrations and is popular in Afghanistan, Pakistan, Indian subcontinent and some Central Asian countries. The dish is made from vermicelli, milk, sugar, spices and various dry fruits. On Eid, the special dessert is served after Eid prayer and offered throughout the day to visitors. 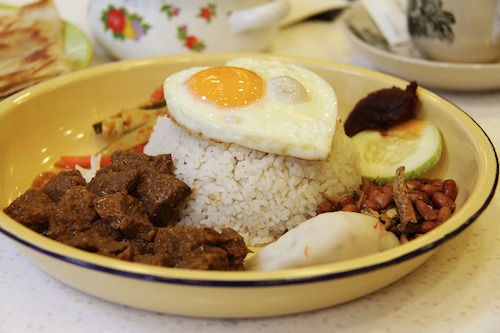 Rendang is a spicy red meat dish created by the Minangkabau people of Indonesia. In addition to the meat, the dish uses coconut milk and a spice paste that includes ginger, galangal, turmeric leaves, lemongrass, garlic, shallots and chillies. In Minangkabau culture, rendang is served at ceremonial occasions such as weddings and Eids. Apart from Indonesia, rendang is popular Eid dish in Malaysia and Brunei. 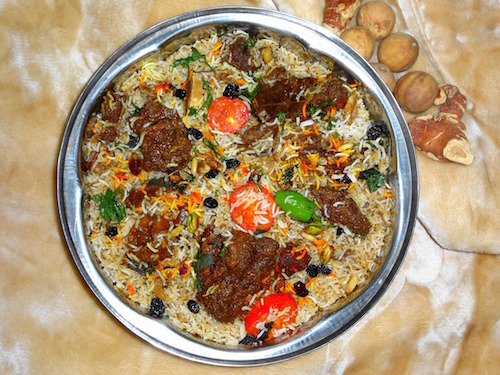 Biryani definitely needs no introduction, but this list would never be complete without it. The spicy mixed rice dish has its origins among the Muslims of the Indian subcontinent, and it’s usual for the dish to be enjoyed by families during Eid and other celebratory occasions in India and other South Aisan countries.