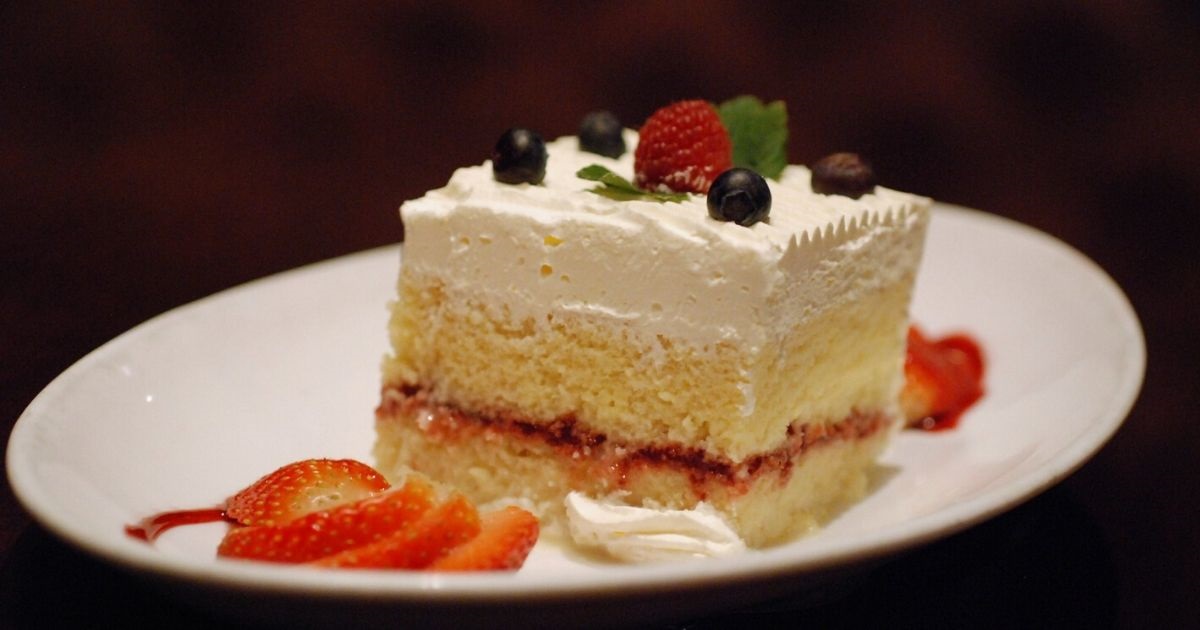 Tres leches cake could be the new local cake craze and here we have a look at the cake’s history as well as some of the exciting new spins local bakers are bringing to this milky delight.

Tres leches is actually a Spanish phrase that means three milks. And as the name indicates, tres leches cake is a sponge or butter cake that’s perforated and soaked in three kinds of milk: evaporated milk, condensed milk and whole milk or heavy cream.

The cake has been popular in Latin America for decades, and some sources do say that it’s become a traditional dessert from the region. Some say the cake originated from Mexico too, but that’s disputed.

The cake’s popularity in Latin America seems to be tied to Nestle’s condensed milk cans that were either sold in the region during the 30s or the 60s; historians seem to disagree about the decade too. These cans reportedly had the tres leches cake recipe printed on the labels and folks started baking it.

Apart from Latin America, the cake has been popular for a while in many parts of the Caribbean as well as some parts of Europe too.

Here in Male’ we started seeing tres leches cakes in cafes like Zeeba’s around two years ago and the cake has been gaining popularity ever since.

Now we see the cake infused with different flavours. One of the most popular of these flavours seems to be rose. And who can forget the Syrup Bandung cake from Ginger Bakes that was all the craze earlier this year until we were hit by the dreadful Covid. 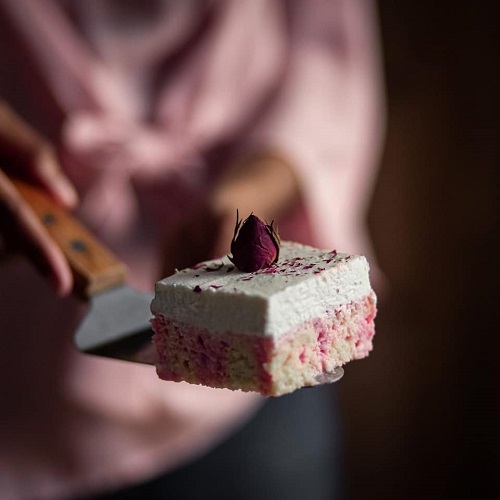 Pandan seems to be a popular tres leches flavor too and just take a look at this pandan tres leches beauty from The Dessert Place. 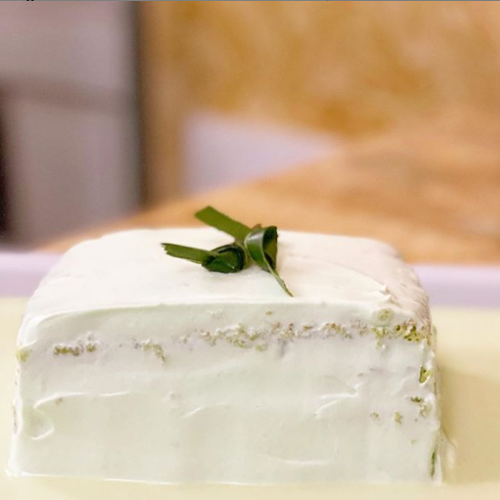 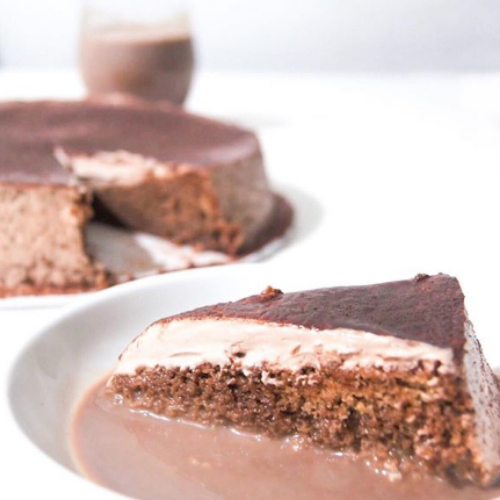 And this Kashikeyo tres leches cake from Bakes by Firaa. 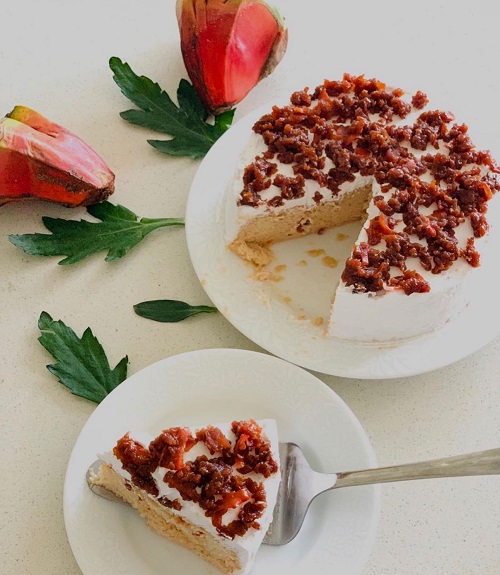 Hopefully there’s more flavours to come and our love affair with the three milk would last forever. Let's see.