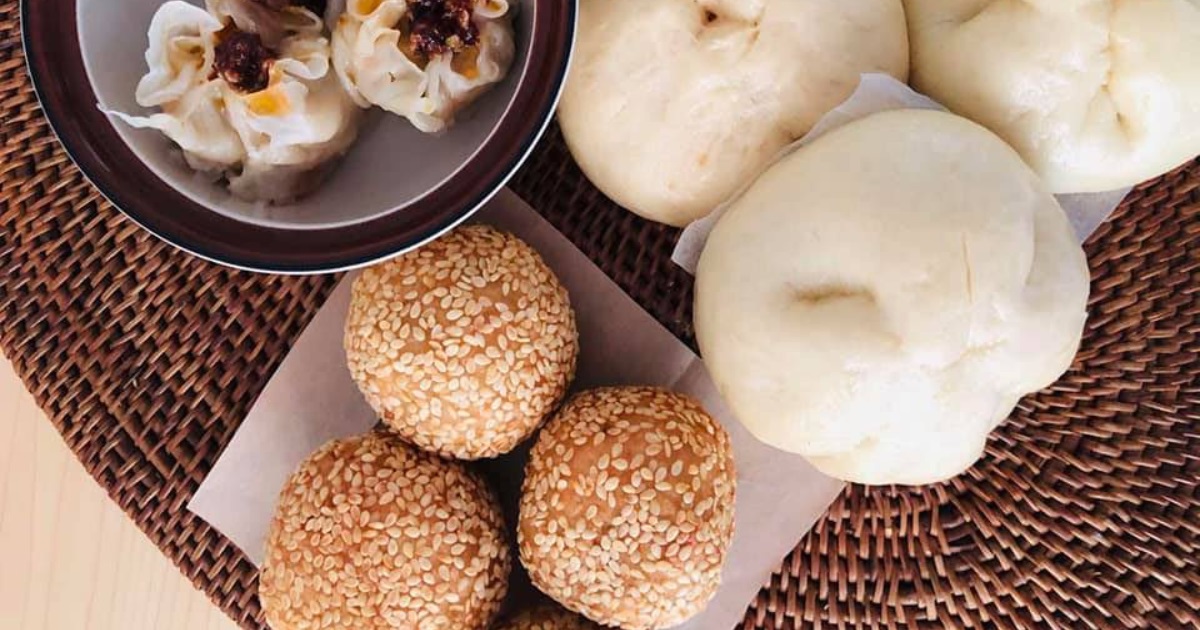 If you’ve seen Oriental Sun’s social media feeds, you’ve probably drooled over their photos. But looks can sometimes be deceiving and the food disappointing when it arrives after much anticipation. This time, though, our expectations were truly exceeded. 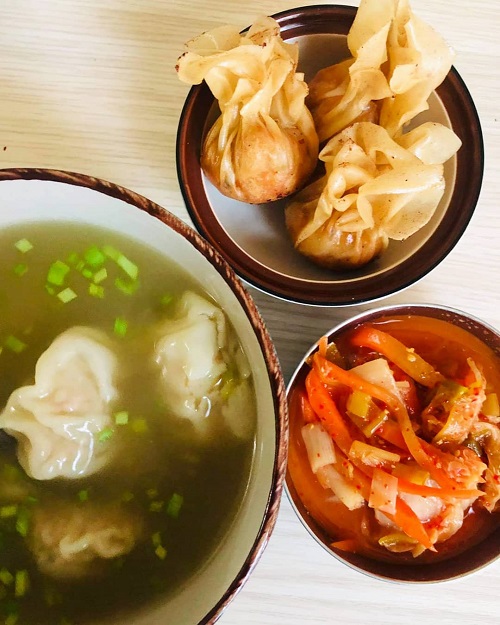 We placed our order a day ahead and missed their call during the delivery time (9am to 12pm). But they were really nice about it and arranged delivery even after the noon deadline. Not the kind of response we were expecting, to be honest. This was off to a good start. 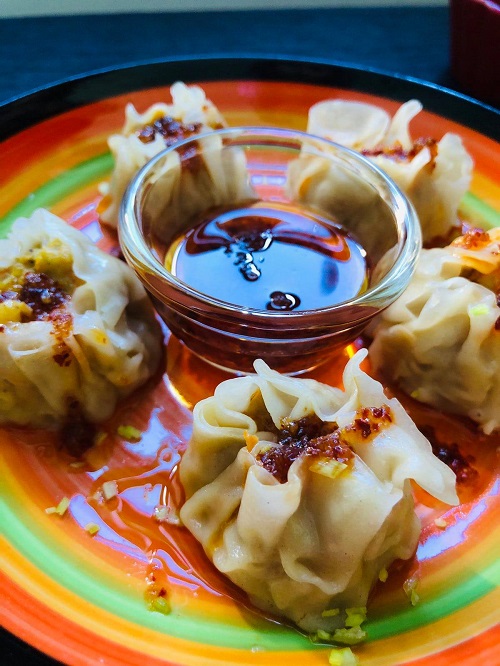 Let’s talk about the siu mai first. Dumplings of different varieties aren’t hard to find now and we’ve tried quite a few good ones. But it takes skill to get the textures right - ground meat filling wrapped in thin dough and steamed just long enough but not soggy. This was executed perfectly. Dough to filling ratio was on point. The addition of the accompanying chilli-soy sauce elevated it to the next level. 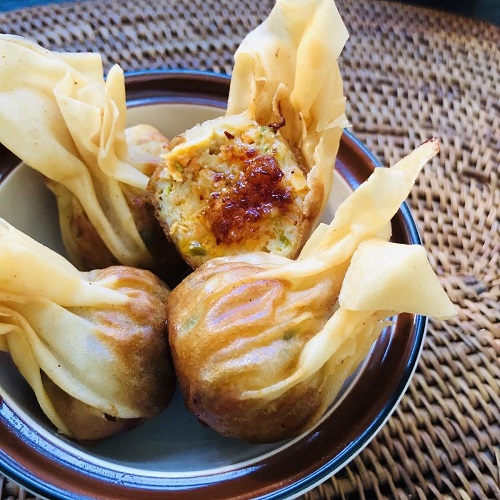 We worried the fried wontons wouldn’t survive the journey but they were still crispy and delicious. 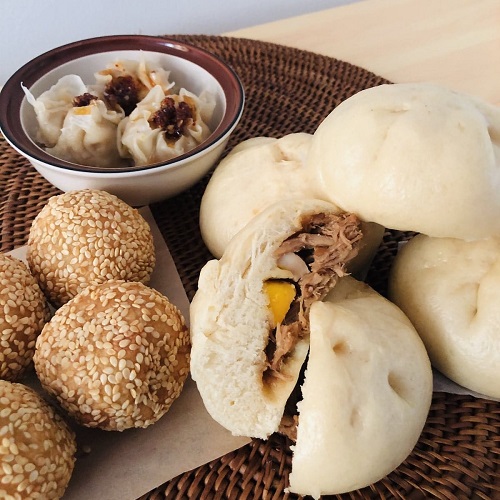 Next we tried the steamed buns. They were soft and slightly sweet, filled with a sweet and spicy shredded chicken filling. The textures and flavours went together nicely. Just one was filling enough. 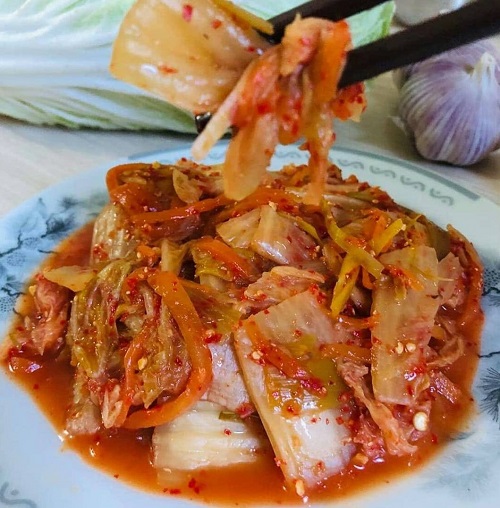 The kimchi looked and smelled promising and didn’t disappoint. If you’re a kimchi fan, you know this because they’re one of Oriental Sun’s most popular products. It’s tangy, spicy and umami-rich, one of the best we’ve tried. Just talking about it is enough to make us salivate.

We finished the meal off with some sesame balls. Soft and chewy, its red bean filling was creamy and earthy, the perfect end to an excellent meal.

If you are a foodie who loves authentic Southeast Asian cuisine, you know who to call.