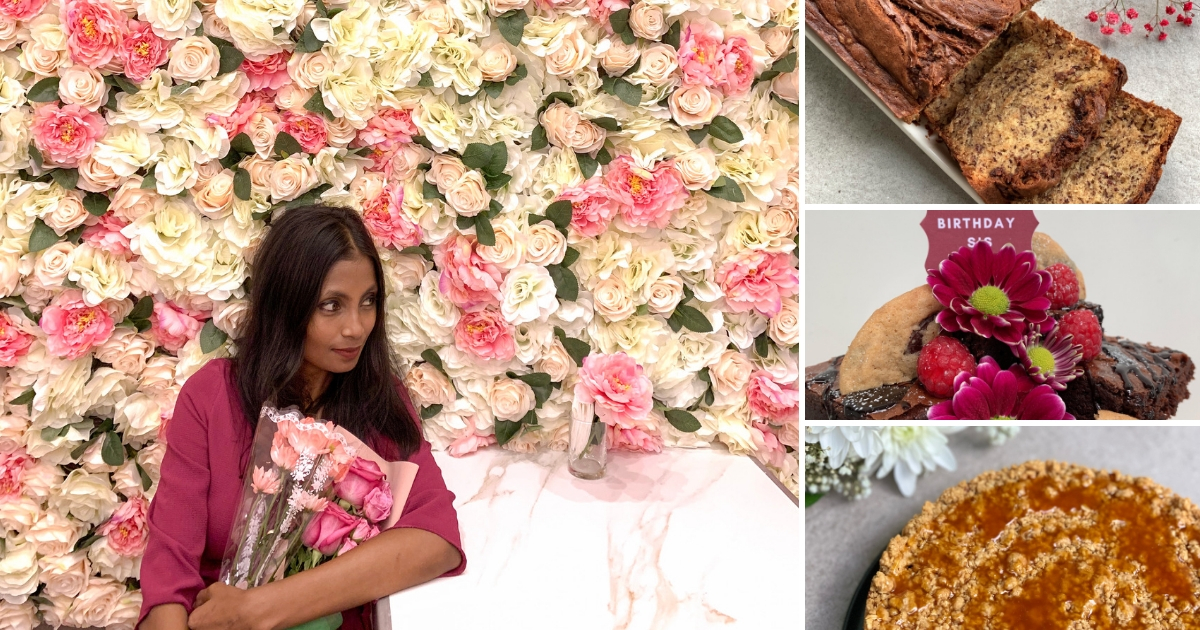 Whisk is a labour of love for its owner and baker Fainan Hassan (Myne). What started as a hobby has evolved into a cute little cafe’ that has been successfully running for over a month now. So, we sat down with her last week for a chat and even got to sample some famous goodies.

Lonumedhu: How did you get into baking?

Myne: Baking has always been a hobby of mine. It started as a temporary thing, but then as I started getting a lot of orders, I started baking more stuff, and that’s how Whisk started.

Lonumedhu: How did you learn how to bake? Do you have a culinary arts background?

Myne: Even when I was little, I baked at home but it was just to eat at home or for friends. And I did basic and advanced cake courses, but for brownies and cookies, I come up with my own recipes and test them. I studied hospitality management, but I learned some useful skills during F&B training. I also did an internship at Soneva Gili. Gili Lankan Fushi now.

Lonumedhu: So how did that lead to the opening of this place?

Myne: I’ve always wanted to own a dessert shop. And since I started the Instagram account, I’ve been getting lots of orders, so I thought I would open a cafe’, and did it with the help of my family. 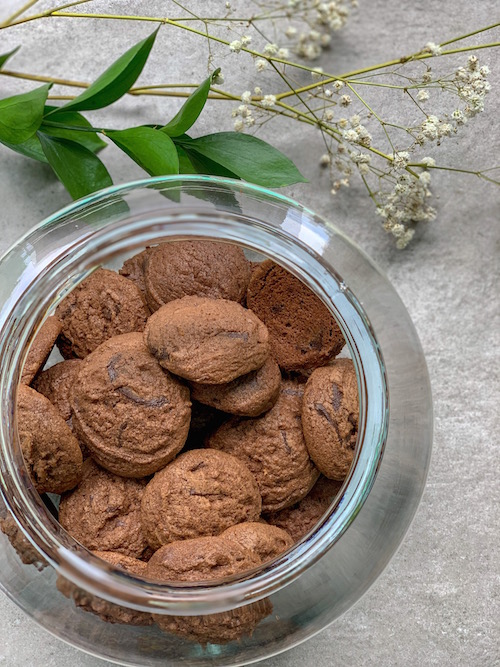 Lonumedhu: Do you make everything on your own?

Myne: Yes. I make different things on different days. What you see on display here. Right now, I only have flavoured brownies and cookies, but I’m planning to introduce more varieties.

Lonumedhu: The items you have on the menu is for advance orders, is it?

Lonumedhu: Yes, we’ve been seeing a lot of brownie towers on Instagram.

Myne: Yes, that’s the most popular one. Since I introduced them, I’ve been getting more orders for those than for cakes. It’s very popular for birthdays and different celebrations. Myne: Very good. It’s been one month now, today (*Note: we had this chat a couple of weeks ago).

Lonumedhu: Oh cool. Who helps you the most?

Myne: My family and friends. They help a lot.

Lonumedhu: Where do you draw inspiration from? How do you come up with new flavours?

Myne: I always test different flavours, and I sometimes have polls on Instagram to see what the customers like. For example, for the Seagull bakeoff, I did a poll to decide between cream cheese and salted caramel brownies, and the salted caramel got the most votes. So that’s what I made.

Lonumedhu: Yes, we heard about the bake off, but we weren’t able to go. How was it?

Myne: It was very successful. We ran out as soon as we restocked. More people visited than I expected. In general, all the bakers were able to sell a lot of things. Five bakers participated including myself.

Lonumedhu: If you were making something just for yourself, what would you make?

Myne: I would make brownies. That’s a classic, and it’s easy to make. Lonumedhu: Do you also take orders every day?

Myne: Yes, I take a limited number of orders per day. Everyday except Wednesdays.

Lonumedhu: That’s your off day?

Lonumedhu: Do you do this full-time? Or do you have another job?

Myne: Right now, it’s my full-time job. For the last two years. I started this when I was in-between jobs. I used to work at MACL, and then I worked at a family guesthouse in Thulusdhoo for a while. It was around then that I started Whisk.

Lonumedhu: What are your plans for the future? Do you plan to expand it?

Myne: Yes, maybe at a different location. And right now, it’s a small range, brownies, cookies and cakes, so I would like to introduce more in the future. Maybe some savoury items in the future as well. Lonumedhu: There are new bakeries and cafe’s opening in Male’ every month. So, how do you stay ahead of the competition?

Myne: I try to be creative. When I opened Whisk, I wanted it to have a unique concept, different from the existing ones here. So I used a floral theme, made it a bit girly so that it suits a dessert shop. And I try to introduce new things. And I’m always trying to come up with new flavours.

Lonumedhu: It’s hard to get ingredients in Male’ sometimes, right? Where do you get them from?

Myne: Yes, it’s the biggest challenge. I buy most of them from Male’, but I always buy them in bulk, in case they don’t have it the next time. But I get the flavourings from Lanka. The packaging too, because it’s cheaper.

Lonumedhu: Yes, things are expensive in Male,’ right? How do you manage to sell your products at affordable prices?

Myne: I try to make things at a low cost. Since we get a lot of students and young kids here as well. Myne: We open at 2pm, and people will start coming around 3, after work, and then there aren’t many customers during the prayer times, so after 7.30 again.

Lonumedhu: We’ve reached the end of the interview. So, one last question. What’s a typical day like for you? Do you start baking as soon as you wake up?

Myne: Yes, and when I’m not baking, I go shopping and stock up on ingredients. And then I would come here. But I don’t get to spend much time here. I didn’t expect to be so busy when I started.

Lonumedhu: The brownies and the cookies were delicious. Thank you.