First Maldivian café in the UK 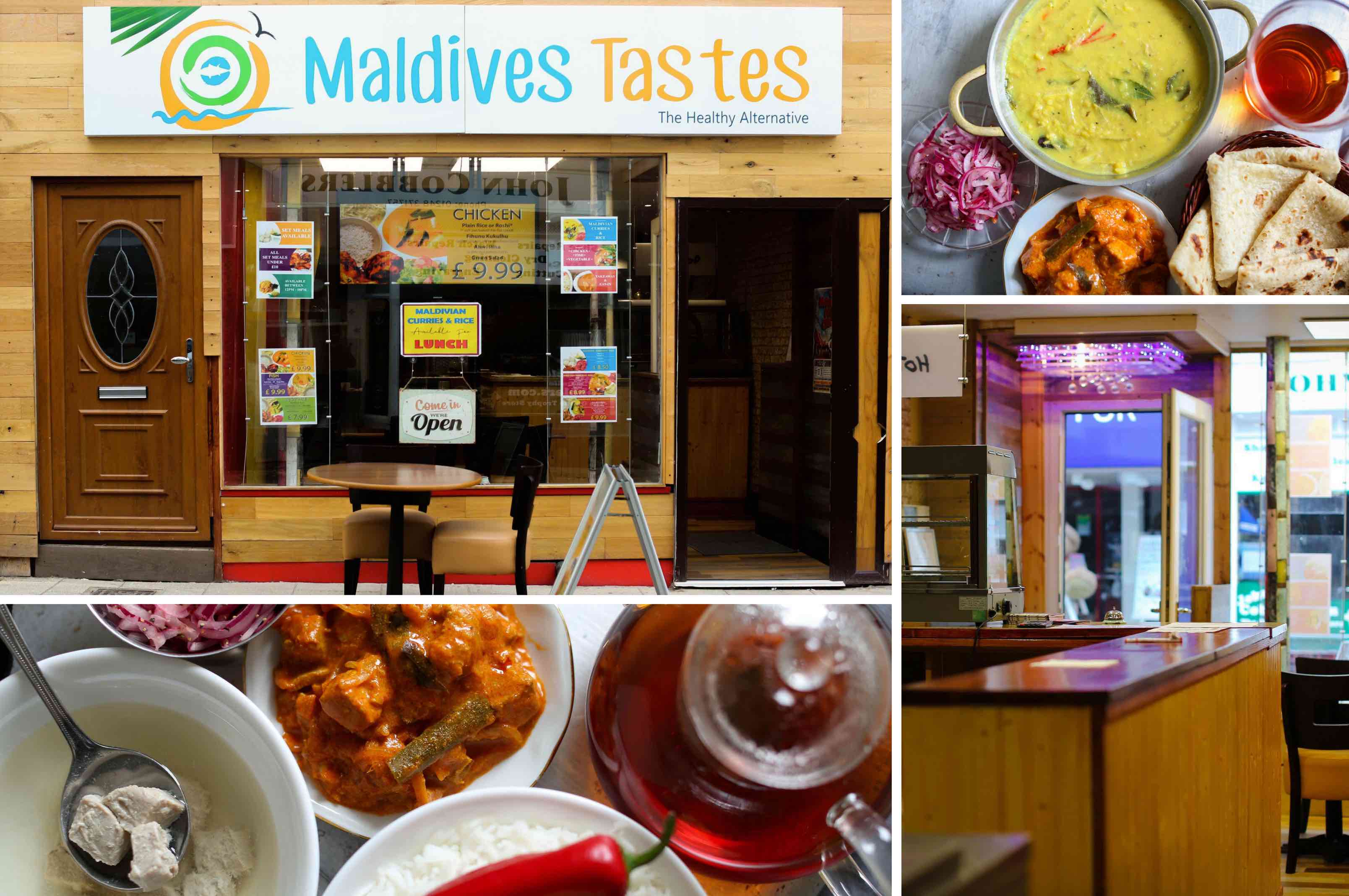 Did you guys know that a Maldivian café has recently opened in the UK? We heard the news just a couple of weeks ago and found ourselves curious to find out more.

After a bit of asking around and digging here and there, we managed to get in touch with Aminath Shaekha (Shae), who together with her family runs the aptly named Maldives Tastes, the first café in the UK to serve Maldivian food.

Shae agreed to speak with us over the phone and in our brief yet comprehensive conversation, we talked about many things including the very traditional fare served at the café and what it’s like to take authentic Maldivian cooking to a global audience. 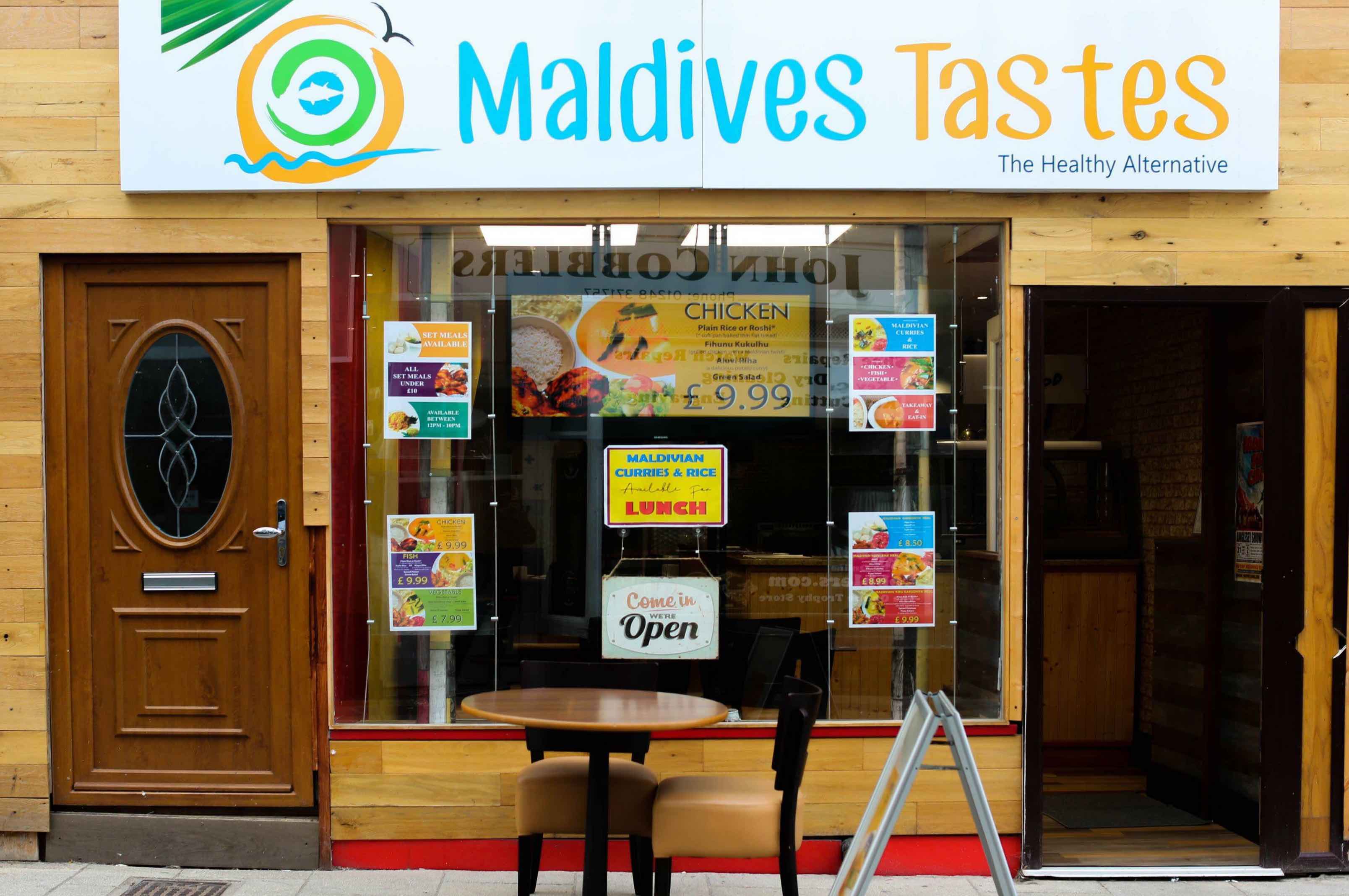 Lonumedhu: Hello Shae, first of all, congratulations on opening your café. How are things going so far?

Lonumedhu: Tell us a little bit about the café and your customers. Since there are quite a number of Maldivians studying and living in the UK these days, I am assuming a lot of them would be visiting you to have a taste of home.

Shae: Actually, I live in Bangor, it’s a university town in northwest Wales, and we don’t have many Maldivians living in this area, so we don’t get that many Maldivian customers. But on the other hand, it’s a mountainous touristic area so we have a lot of tourists visiting us at the café. People who come here are totally new to Maldivian food, as they’ve never had an opportunity to have it before. I actually only met just one person who had experienced Maldivian food before and that was because he used to work at Kuda Huraa. 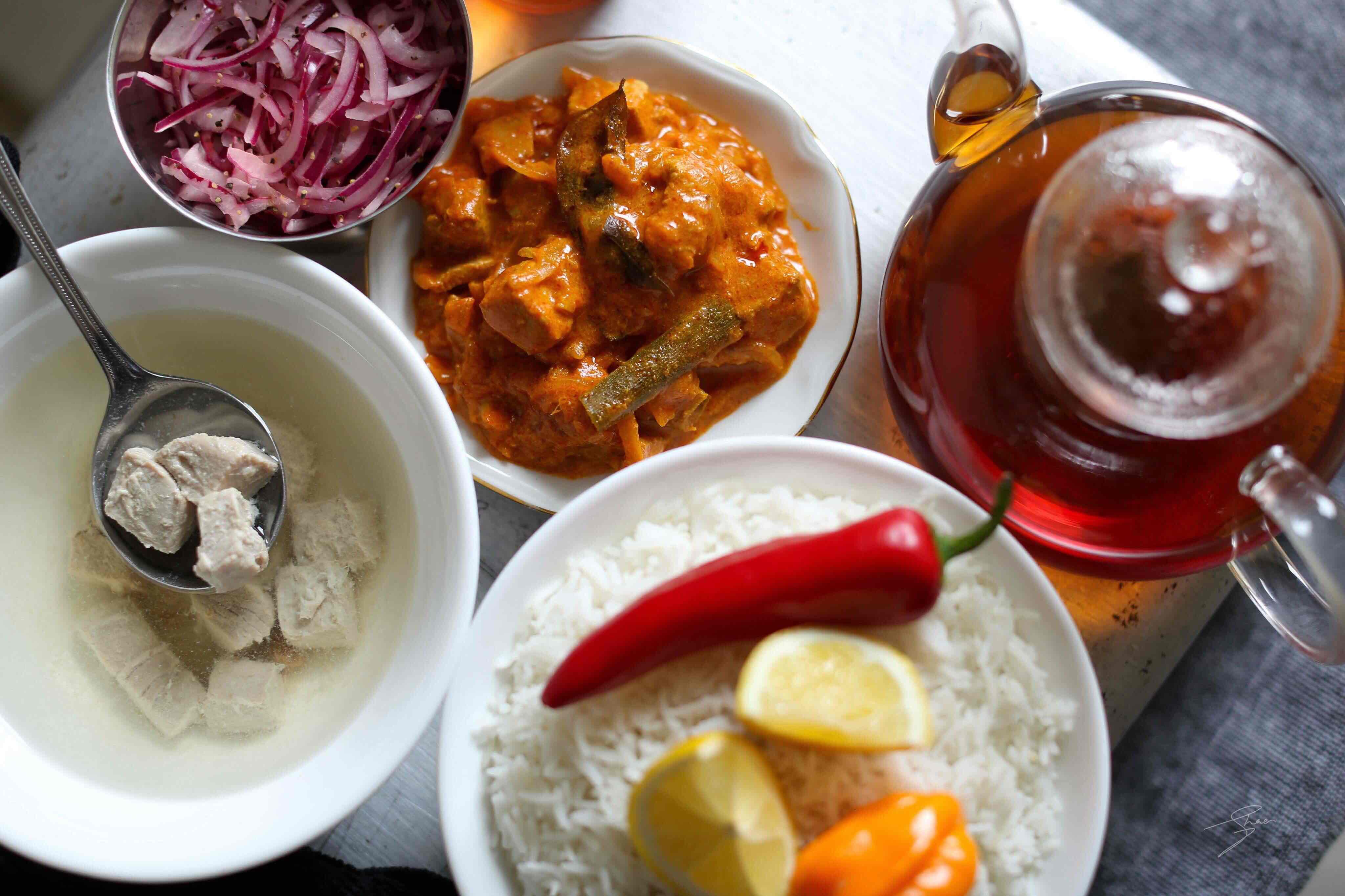 Lonumedhu: You have a lot of very Dhivehi items on your menu such as kiru boakibaa, kiru garudhiya and kulhi riha. Who designs the recipes and does the cooking?

Lonumedhu: So how long has it been since you first had the idea of opening the café?

Shae: Well it’s been at least a year. When we first had the idea, I was doing my masters in biomedical science, and it was while I was waiting for my graduation that we did most of the work for the opening.

Shae: I’ve always been into cancer research and medical sciences. But when I thought about it, Maldivian food is not something that people are really aware of. When people think of the Maldives, they’ll usually think of the nice beaches, but food can actually tell a lot about the culture of a place. For us Maldivians, our food includes many influences from neighbouring countries like Sri Lanka, but its also adapted to the resources that we have in the country. It’s also very diverse as well, as the same dish is made differently on different islands. I also think food is an alternative way of promoting the Maldives because people find it to be something new and exciting. 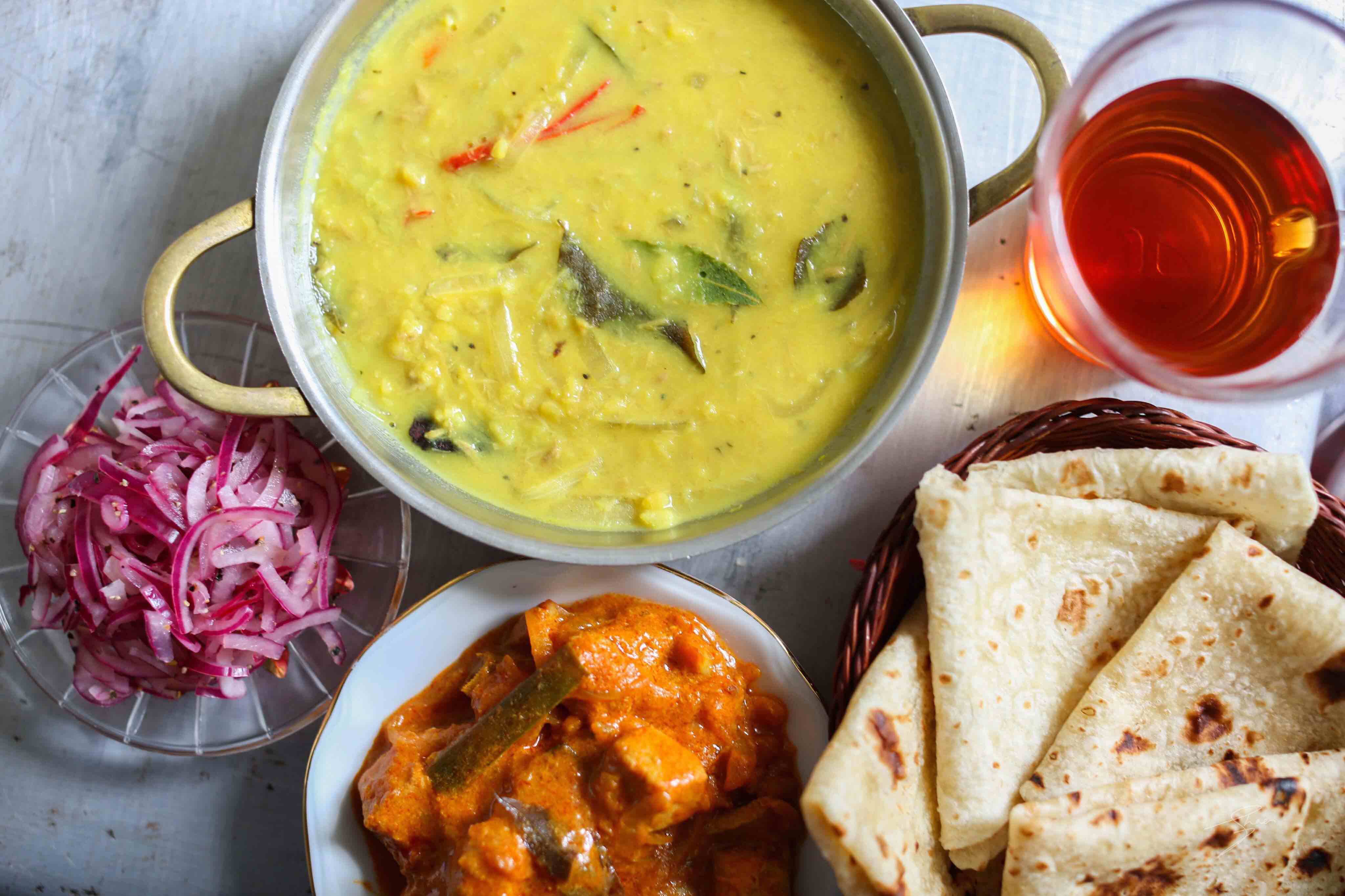 Lonumedhu: Our cuisine is really spicy. Do you cut down on chilli so that more people can eat it?

Shae: We generally keep the food mild. But of course we do make it spicy if a customer requests it.

Lonumedhu: So, what’s the most popular dish on the menu?

Shae: It’s really difficult to say; people seem to like everything, kulhimas, kirugarudhiya, kiru boakibaa, especially the kiru boakibaa. We’ve had people telling us how cute it looks. We’ve also had people telling us about the subtleness of the flavours, and a lot of people seem to like the fact that our food doesn’t make them feel full and heavy. 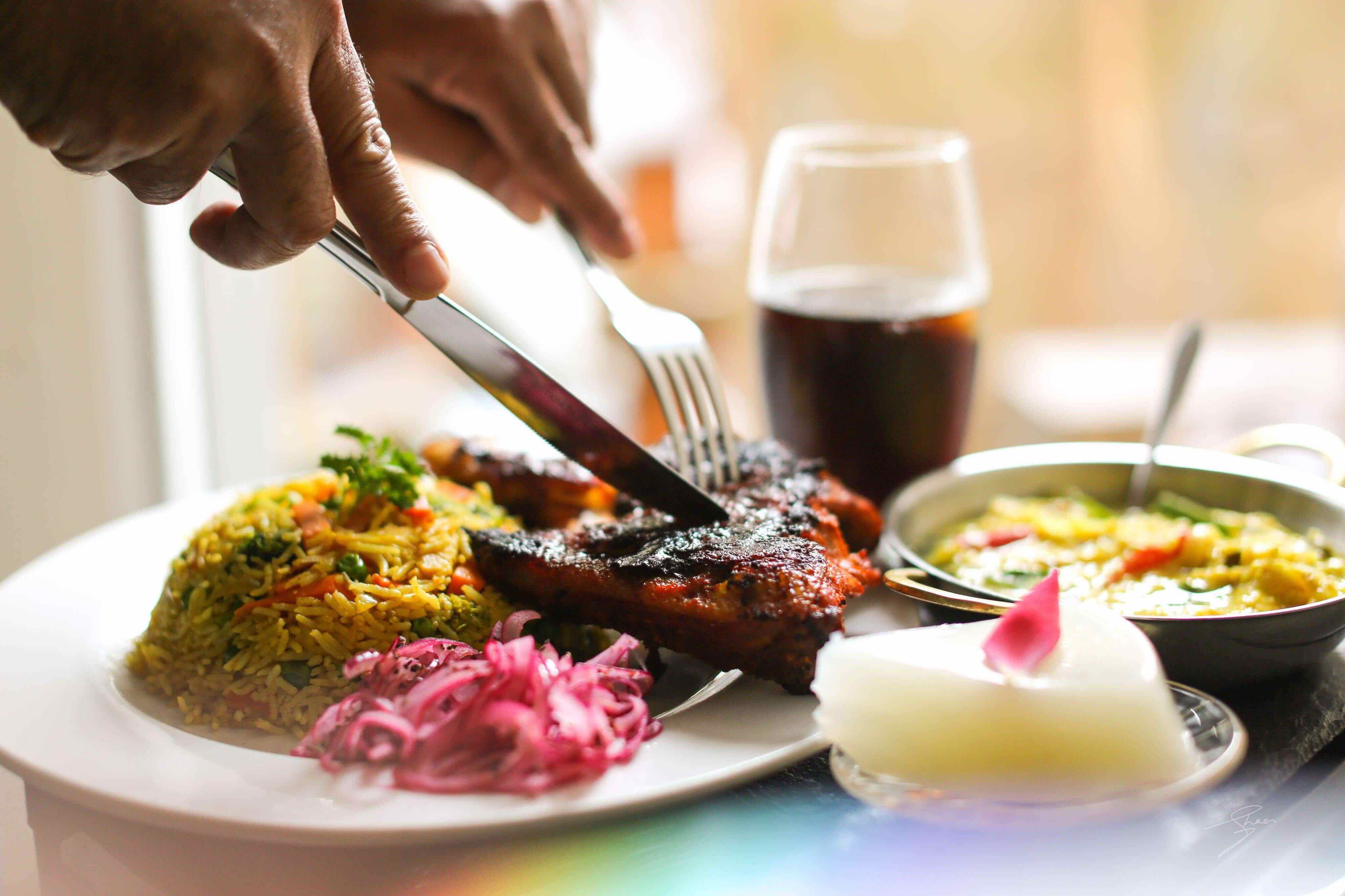 Lonumedhu: So, last question, since you’ve mentioned that you make some of the dishes that you serve at the café, have you always been into food?

Shae: I definitely like eating. And food is a big thing in our family; we’ll always throw a feast if someone’s visiting. I also have fond memories of cooking with my grandma when I was a child. She’ll let me make ‘lonumirus’ with the ‘foye’ and ‘dhai’ and whenever she cooks, she’ll ask me to have a taste and let her know whether it has got the right amount of salt in it.

Lonumedhu: Thanks so much Shae for taking the time to talk with us; we wish you and your family all the best on your café. 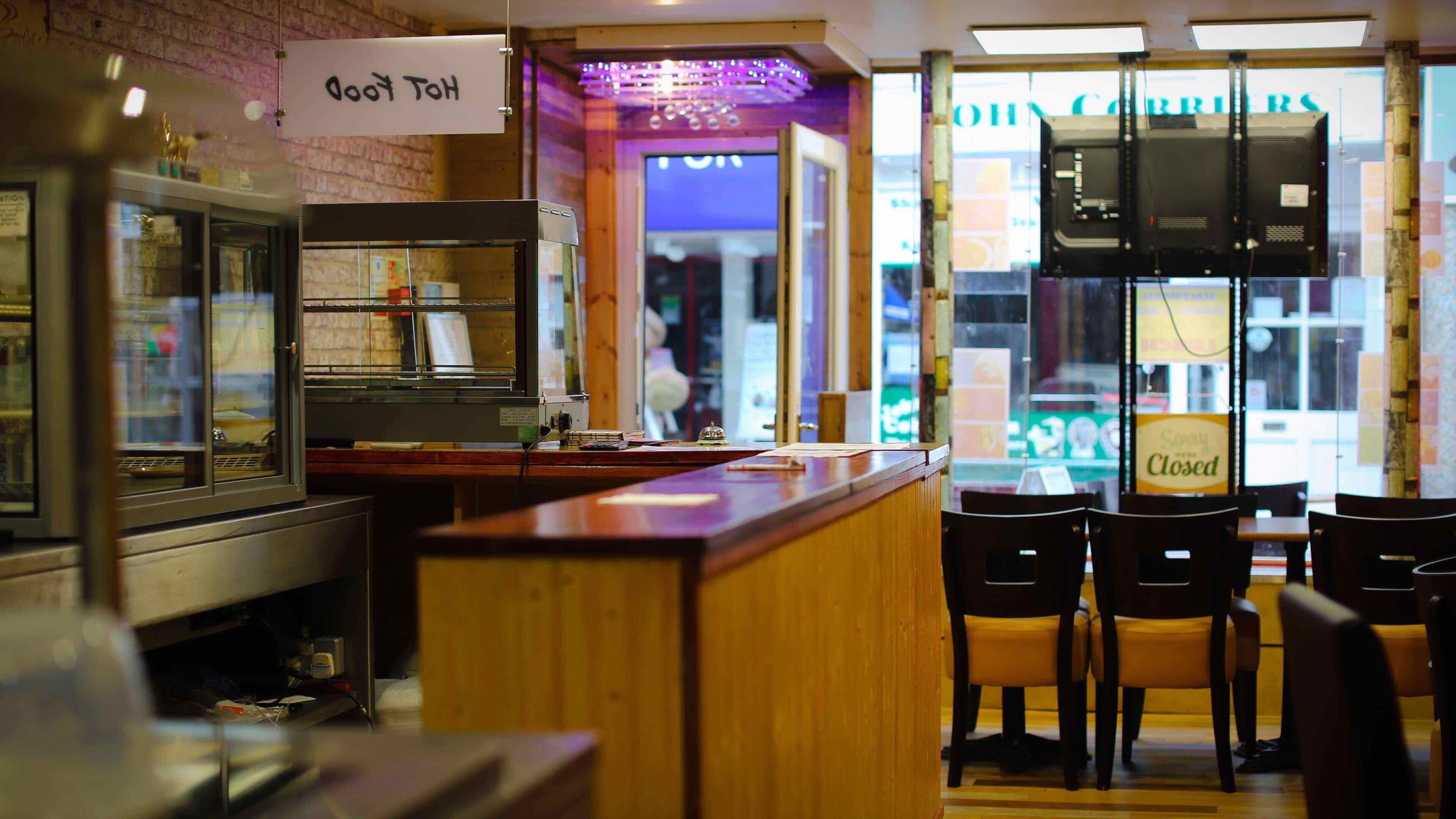