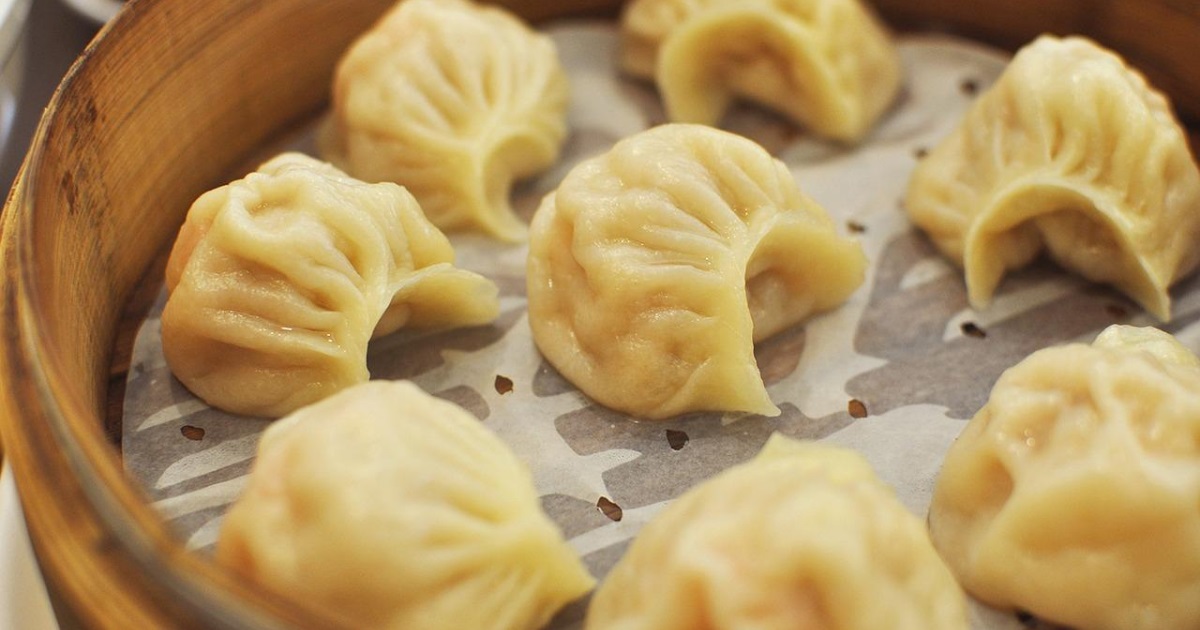 Is it just us or are dumplings a thing in the local food scene these days? It’s like wherever we look there’s a dumpling to be hungry about. So we thought we’d write an article about these dough packets of goodness and explore some options for enjoying them here in Male’.

So what exactly are dumplings?

We usually associate dumplings with East Asian cuisine, but our internet sleuthing has told us various versions of dumplings are found in cuisines from all over the world including other parts of Asia as well as Africa, Caribbean, Latin America, Europe and the Middle East.

For something to be classified as a dumpling, it just needs to have a dough wrapped around a filling. Sometimes dough without filling can be considered a dumpling too. The dough can be made from starches like flour, rice and potatoes, and the filling can be meat, fish, cheese, veggies and fruits. As for the cooking, they can be baked, fried, boiled, simmered and steamed. So as you might have already guessed a lot of things can be considered a dumpling; for example even the Italian tortellini and ravioli.

While there are so many dishes out there that can be classified as dumplings, the ones we usually hear about are momos, dimsums and wontons. Momos come from Nepal and Tibet. Traditionally they are made from wheat flour, are always filled and cooked with steam. Dim sums on the other hand come from Southern China and can be made from starches other than wheat flour such as potato and rice. Their outer coverings are usually close to transparent and the fillings are finely chopped. Wontons come from Nothern China and are square like in shape and are often fried.

So now for the most important question of all: Where do we get these in Male’? 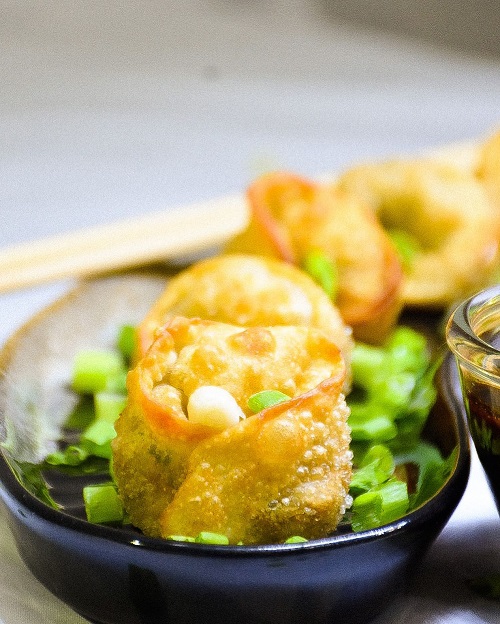 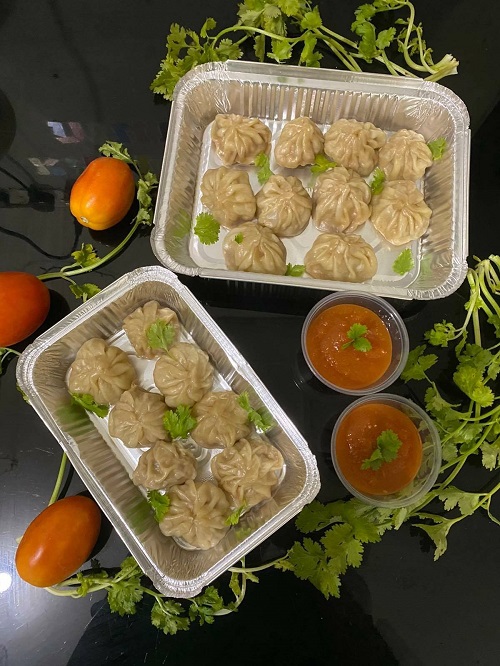 You can get chicken and beef dumplings from Dhumashi. 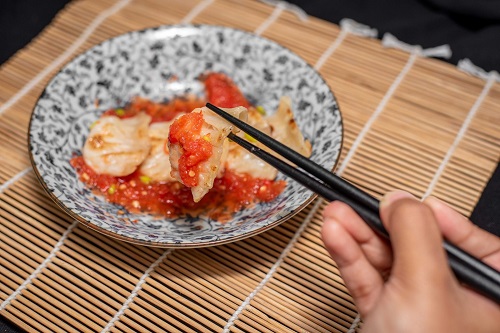 Dumplings by Himoo makes chicken, beef, prawn and vegetarian dumplings. You can get them steamed, boiled (soup) and pan fried. 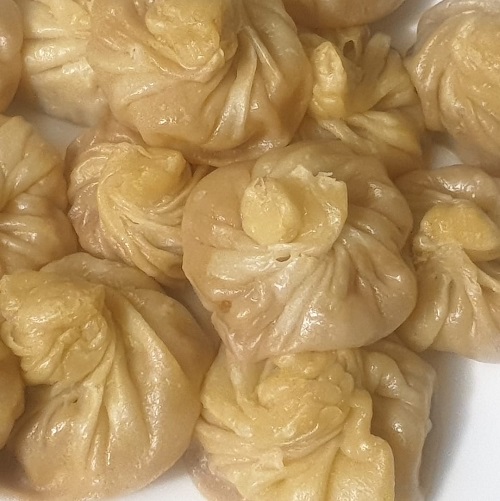 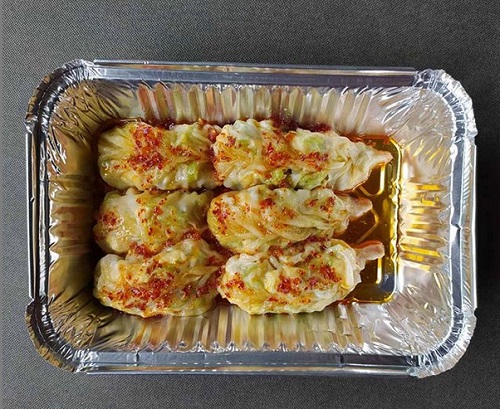 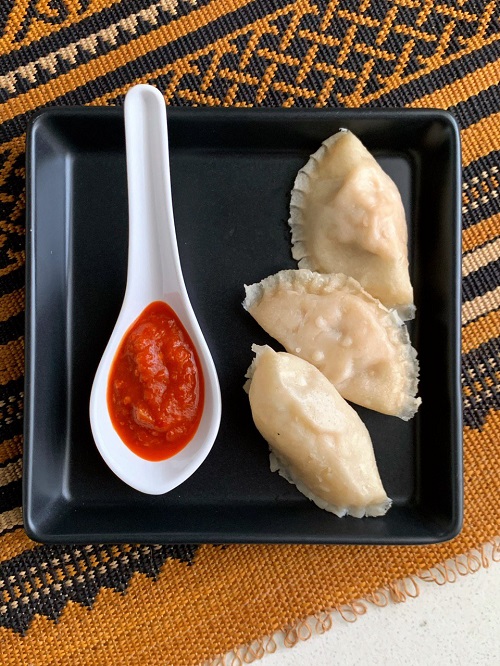 Momos by Maikko makes chicken momos & veggie momos, and you can have them either steamed or fried. 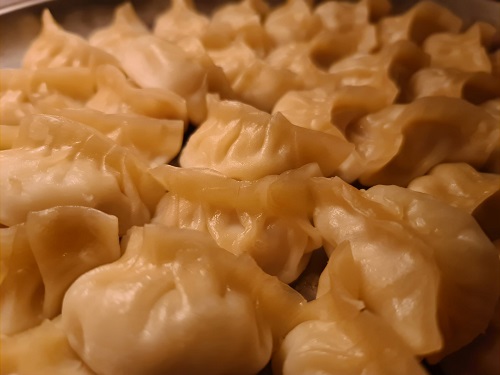 Nani's Momos has vegetarian, chicken, tuna, prawn and beef momos, and you can have them either pan fried or steamed. 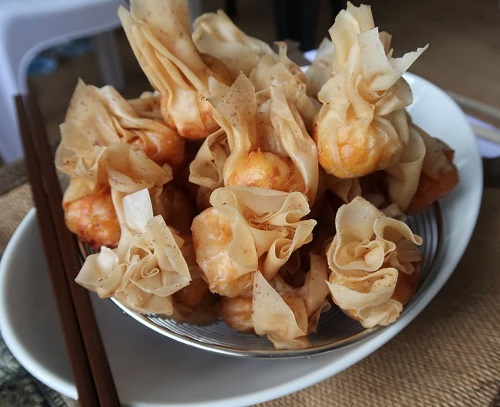 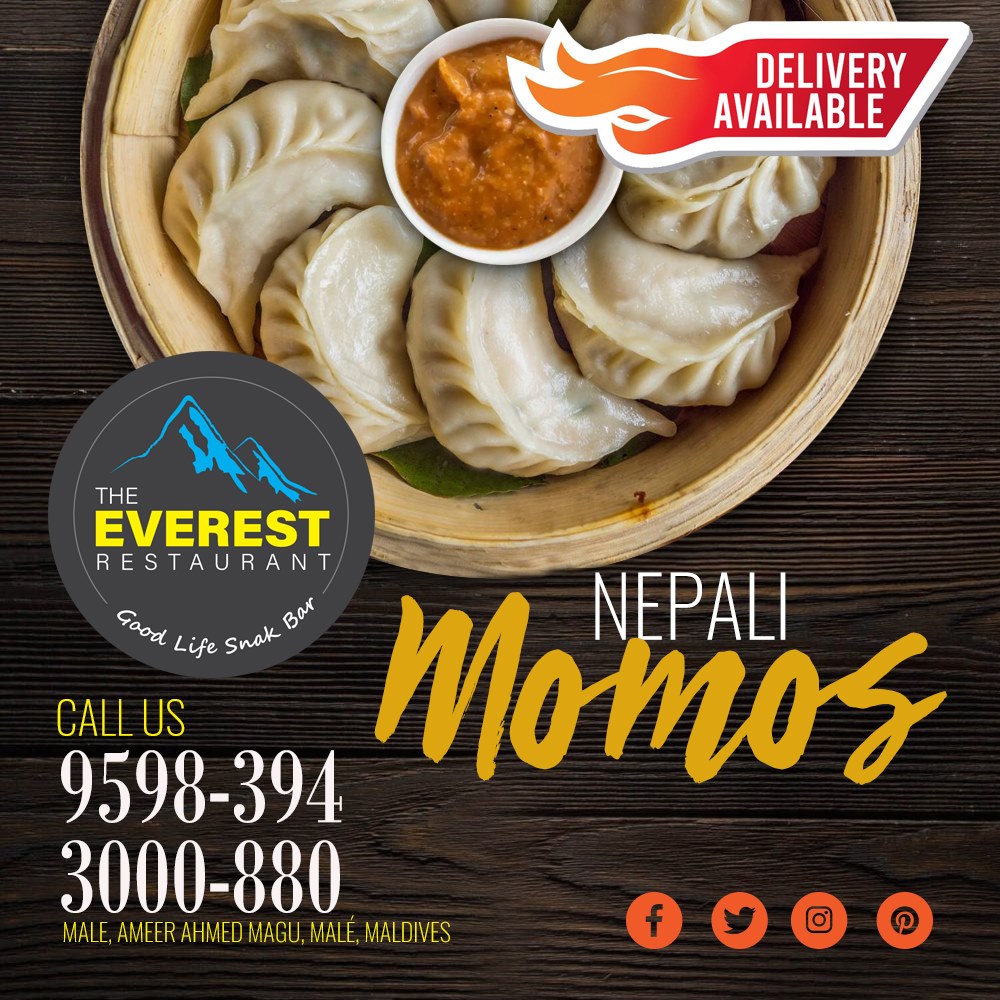 And last but not the least, Nepali restaurant The Everest Restaurant Maldives has chicken momos.

We've probably missed a whole lot of options, but now that you are hungry and drooling, off you go; go get your dumplings, happy eating!