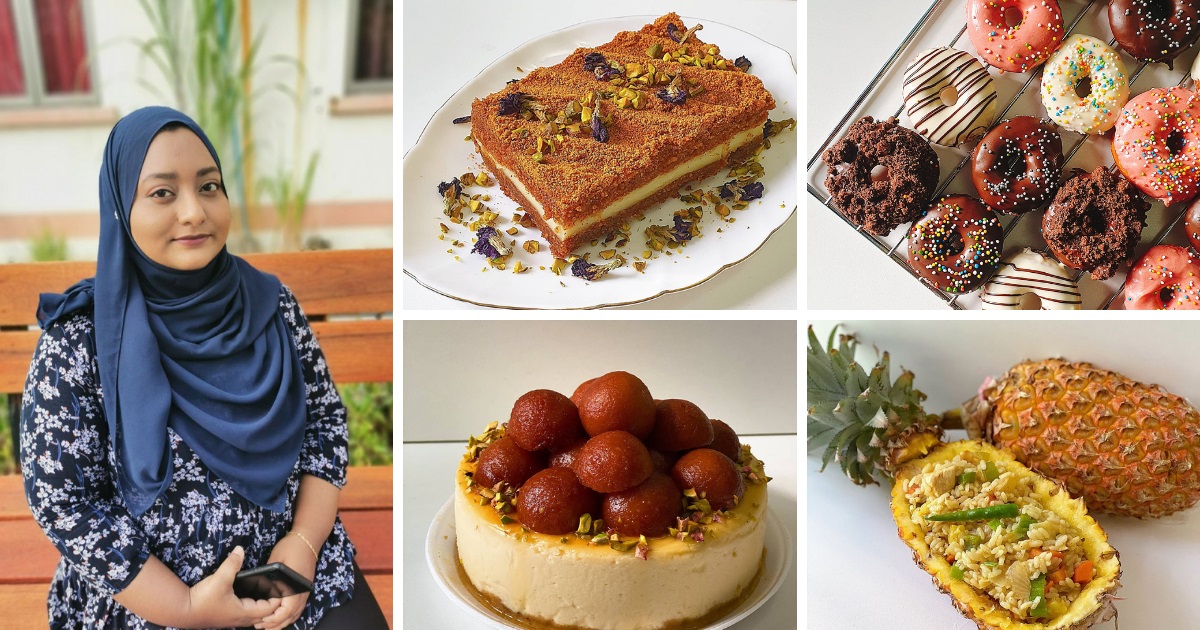 Aminath Dheema Hamid runs a food blog on Instagram. She first caught our attention last year when she started sharing some really useful recipes on her feed. And now almost a year later, she has garnered quite a following, and we have a chat with her to find more about this passion of hers.

Lonumedhu: So let’s start at the beginning. How’d you get into cooking?

Dheema: I think I started cooking when I was in grade 8 or 9. Those days I would help my mum prepare Iftar during Ramadan. Making dessert was my responsibility and I prepared a lot of different things by following recipes from cookbooks. 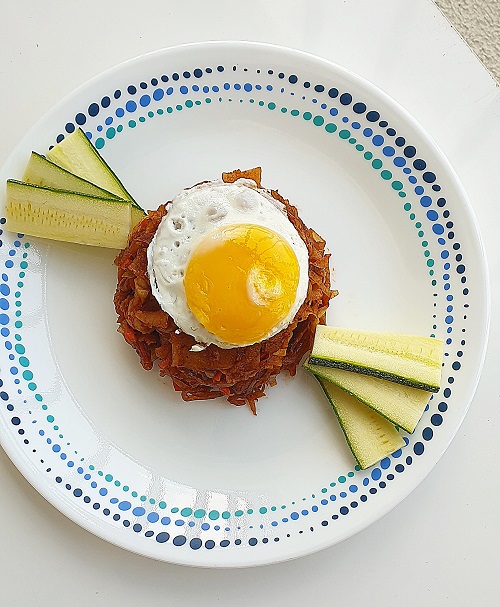 Lonumedhu: How did you go from that to starting a food blog on Instagram?

Dheema: It wasn’t planned. I just tended to have more food on my page. I loved sharing posts about my cooking as well as my restaurant experiences. Then I received a lot of encouragement from my family and friends to take this a bit further. 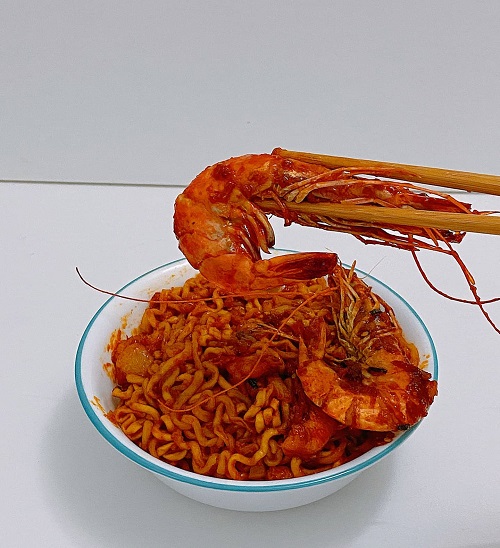 Lonumedhu: So where do you get your inspiration from?

Dheema: I don’t follow any particular person. But I watch a lot of cooking competitions like Masterchef and Hell’s Kitchen and learn a lot from those, like how a dish should be and so on.

Lonumedhu: Tell us about the recipes that you’ve been sharing.

Dheema: I started sharing recipes during the lockdown last year. I tried to keep them simple and appropriate for the situation. For example we had some ingredient shortages; like we couldn’t get flour for 2 weeks. So during those weeks I made desserts without flour and I started sharing the recipes for those. I also did the recipes for whatever was trending those days. There was a biscuit pudding phase so I did that and there was a cinnamon roll phase so I did that too, and so on. The response I received was really positive. 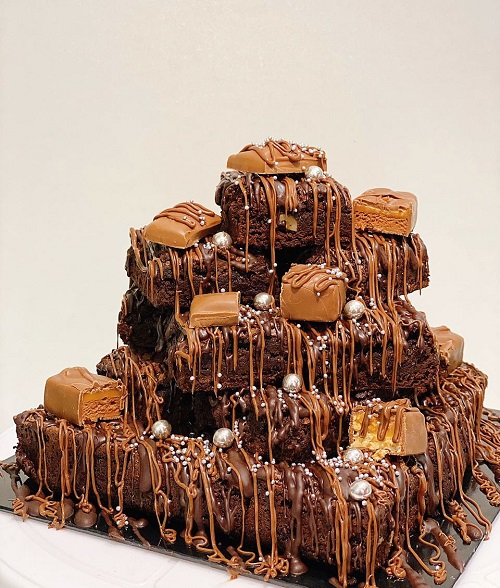 Lonumedhu: You make some items for order too right?

Dheema: Yes, I make pani puri, cheese cakes and brownie towers for order. At times I’ve also made other items from my feed for special requests too.

Lonumedhu: Tell us about your restaurant reviews. What sort of things do you pay attention to when you visit a restaurant?

Dheema: I look for service standard, the quality of the food, and share my personal experience. I am always happy to drop by a restaurant for this whenever I receive the invitation. 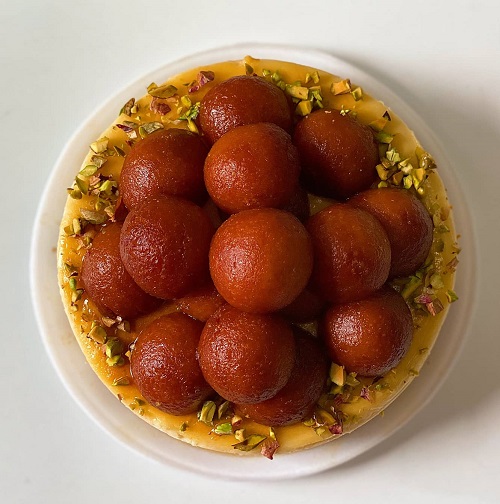 Lonumedhu: So what are your favourite foods?

Dheema: I’d say cheesecakes, cinnamon rolls, and I love pizza. Pizza can have so many kinds of toppings, so sometimes I make them for breakfast too.

Lonumedhu: What’s for the future?

Dheema: I don’t have any long term future plans as such, but I am planning to share daily recipes this coming Ramadan too. 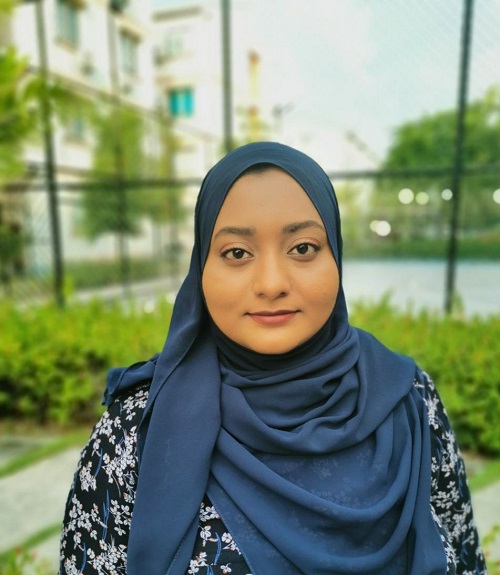 Lonumedhu: Last question. What’s your advice for others who want to get into food blogging?

Dheema: I’d say be very careful, polite and respectful when critiquing to make sure you are not harming anyone. If you don’t like something at a restaurant, it’s better to tell them first before you share about it. As for cooking, I’d say anyone can learn to cook if they just give it a try so don’t give up just because you don’t know how to do it yet; there are some basics and when you learn that you’ll know what to do.