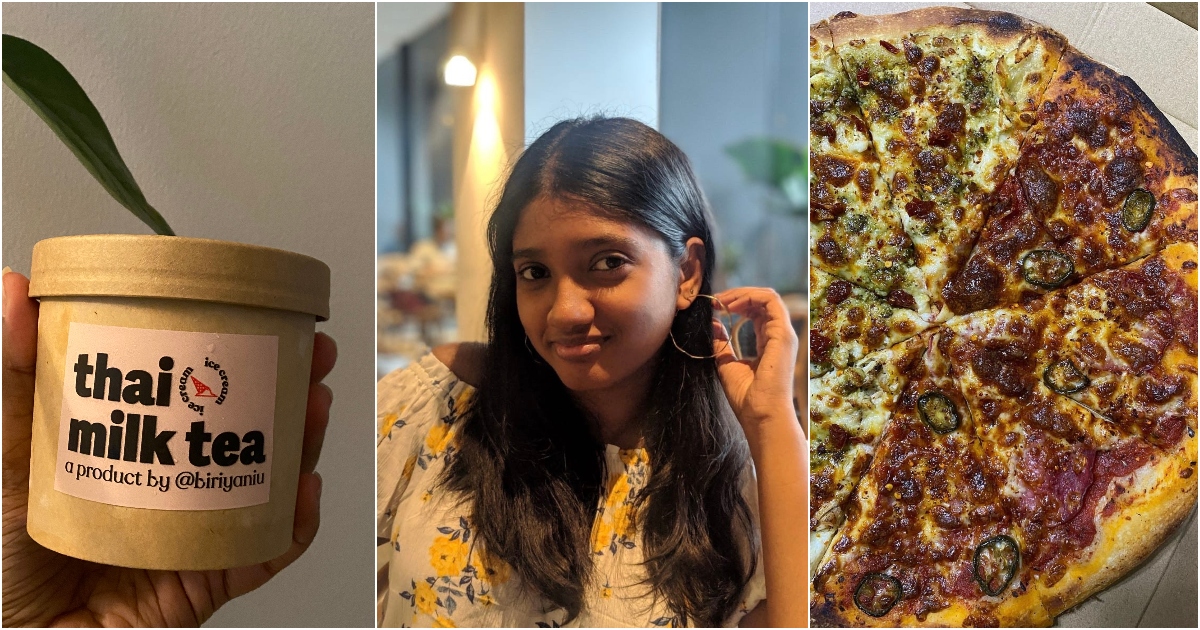 This time, we have a chat with Yaniu who runs the popular ‘Biriyaniu’ Instagram food page. Read on to find out more about her current ventures, recipe-creation process and more.

Lonumedhu: First things first, tell us a little bit about yourself. How did you get into cooking?

Yaniu: I got into this when I was thinking about what I was going to do after my A’Level studies. I thought about my passions and what I wanted to pursue as a career. And then I thought hey, I love cooking, why don’t I do that for a living? I’ve been helping out in the kitchen since I was very young, and cooking for my family and friends, so it felt right.

I did my Bachelor’s degree in Culinary Management from UOW Malaysia KDU. It was a dual partnership programme with IMI Switzerland, so my certificate is from both universities.

Lonumedhu: So, we know that your ‘Biriyaniu’ page is very successful and gaining ground. What other ventures have you had going on?

Yaniu: Thank you! So, when I first moved back to Male’ after my studies, I worked at Maagiri Hotel for six months for my internship, which was a very good experience. I started doing my own thing, running the ‘Biriyaniu’ page after that. I make and sell bagels, pizza, and now ice cream, although I do have a pizza partner, my friend Hassan Saudhoon or Bumpy as we call him. I also work with the team at the ‘Sosal’ account for their ‘Ooh La La’ food segment from time to time.

Apart from that, I’ve also been doing food consulting. You might have heard of Meer Food? I was their food consultant from the beginning of the page till a few months ago. I created their entire menu and trained their staff on how to prepare the dishes. And I’m about to start work with another company as a food consultant as well. 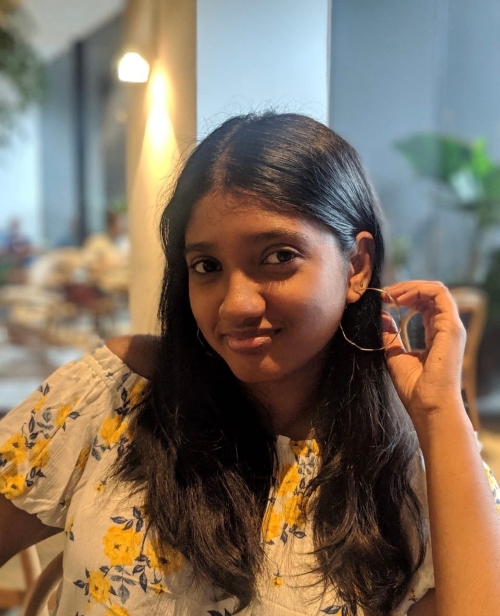 Yaniu: My sister used to call me ‘Biriyaniu’ when I was a child, to annoy me. And I love puns. So, when I was starting the page, I needed a name that was related to food and to my name, and I thought, why not use Biriyaniu. Sometimes, it does get very awkward though, when someone asks me what the name of my page is, and I have to say “it’s ‘Biriyaniu.’”

Lonumedhu: Where do you draw inspiration for new dishes or plating designs?

Yaniu: I draw inspiration from everything around me. It sometimes depends on the current food trends and the availability of the ingredients. Sometimes it’s my take on a dish I’ve tried abroad or seen somewhere on social media, like the sandwich I recently recreated from The Bear. Such a good show!

When coming up with menu items, I try to steer clear of food or dishes that are usually available in Male’. That was something I really focused on while working with Meer; to provide really tasty food but also something you might not really get from anywhere else here – that unique factor.

Lonumedhu: Is the ‘unique factor’ what you focus on the most when creating new recipes? 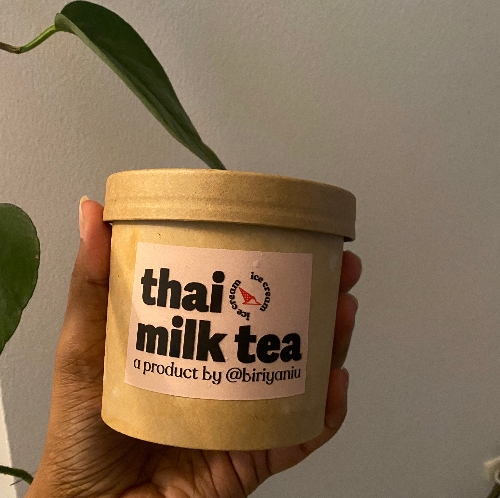 Lonumedhu: Tell us a little bit about your process, from start to finish, when creating a new recipe.

Yaniu: It depends. If it’s for my own thing, for example, if it’s ice cream, I’ll think about new flavour combos, something that’s good and that people would like. I’ll try out a test version and give it to a focus group, regular friends and such. Sometimes, I also give to people outside the focus group as well, just to get an outside opinion.

If it’s for a client, I like to work with the team. I talk to them, discuss ideas, see what they would like and try to combine our ideas together to bring it to life.

Lonumedhu: Is it difficult to get the exact ingredients you want from Male’? How do you manage?

Yaniu: It is very difficult to get the ingredients I want from Male’. For example, when trying to find something like miso, it’s just not widely available or if it is, it’s very expensive. It affects cost a lot. Or when making pizza – for the four-cheese pizza – sometimes I have to substitute different types of blue cheese.

When making the pesto pizza, basil might not be available. You only know when you go to the shop. So, I have a basil plant upstairs at home, for a rainy day, when I can’t get basil from the market. 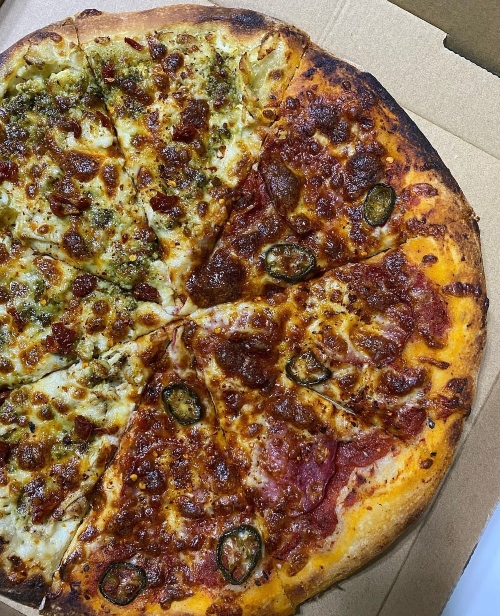 Lonumedhu: Do you have a favourite ingredient that you like to work with?

Yaniu: This is such a tough question. I think it might be garlic. It’s such a flavour bomb, and it brings such a punch to any dish.

Lonumedhu: What other products do you have in the works now?

Yaniu: I want to introduce my pineapple chilli jam, which is a savoury take on the regular sweet jam. It’s a really good spread for toasts or sandwiches. For the most part though, I’m thinking of doing ice cream for the time being, as I’m taking on a new project at the moment. 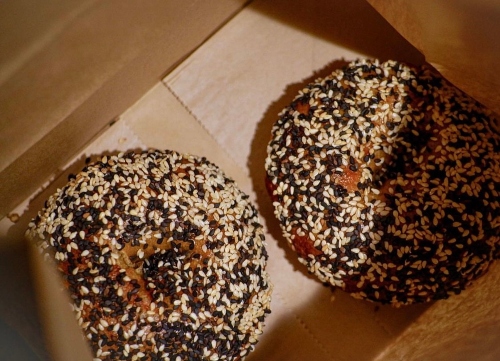 Yaniu: Ultimately, I want to open up my own place, maybe a little pizzeria with ice cream. Just a place with good food where people can come and enjoy, that’s the dream.

Lonumedhu: And we hope to see that dream come true for you, Yaniu. Thank you for your time, and we wish you all the best!