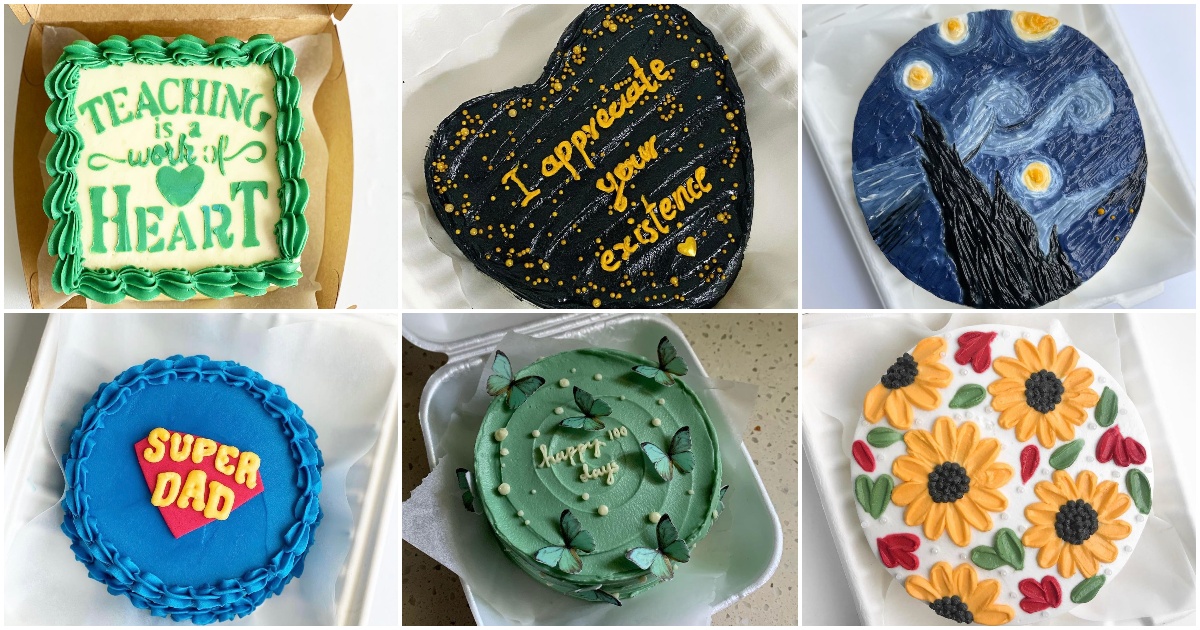 Bento cakes! Or you might have also heard of them as mini cakes or lunchbox cakes. Either way, these tiny cakes come in different shapes, colours and designs and are all the rage right now!

Bento cakes are only about four inches in diameter, weighing about 300-400 grams and are nestled in takeout lunch boxes or ‘bento boxes.’ The cakes can be of different flavours and are usually covered in buttercream frosting with different designs and letterings.

Although bento cakes were mainly popularised by bakeries in South Korea, ‘bento’ is actually a Japanese word. Perhaps you’ve heard of bento boxes. These are lunch boxes used by people all over the world; adults take it to work, and children carry it to school.

This practice was first started in Japan in the 12th century, where people would take their lunches to work in small bags, usually filled with cooked or dried rice. By the 16th century, wooden lacquered boxes were used for lunch and by early 20th century, bento box meals were sold at train stations and the aluminium bento box (which is still used today) became well-known. After a decline, bento boxes became popular again in the late 1980s and continues to be so even now.

Bento in Japanese means ‘convenient’ or ‘convenience’ and this is exactly what bento cakes are. These cakes are easy to pack, carry around, and eat without making a mess. Sometimes, they are also served with a small spoon, so you don’t even need to dirty extra dishes or utensils – just eat the cake straight from the box. Bento cakes are perfect for small gatherings because they help reduce cost and waste. Or you can just gift one to a loved one as a nice gesture.

In case you don’t know where to look, here are some bakers right here in the Maldives who make beautiful bento cakes. What are you waiting for?

I Shouldn’t Have Eaten That 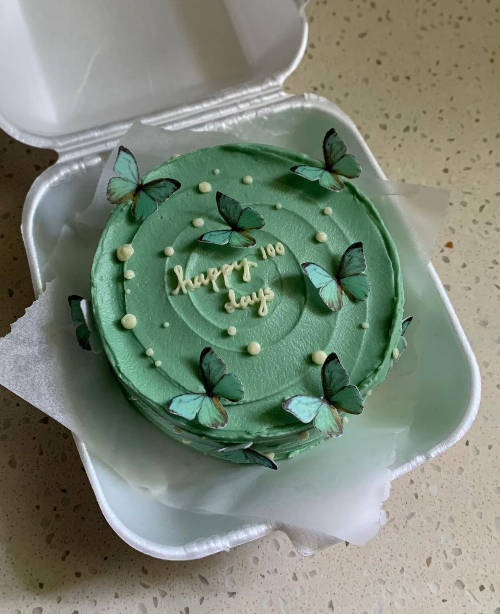 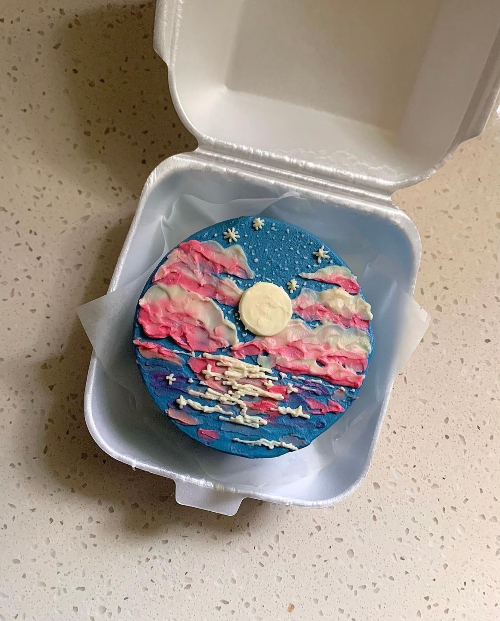 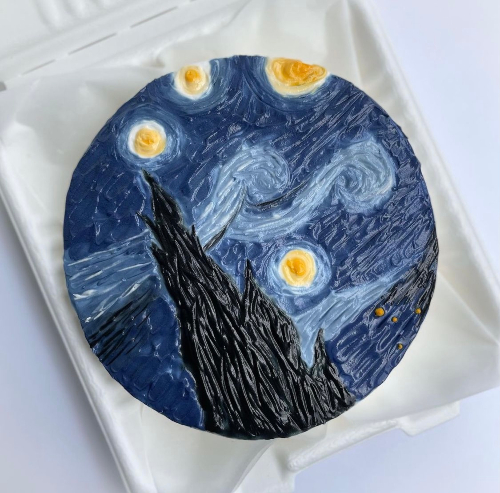 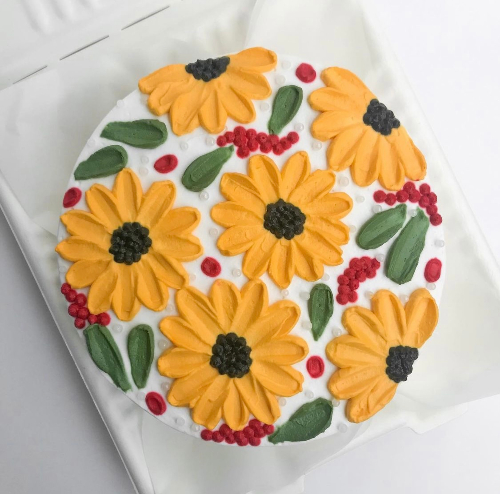 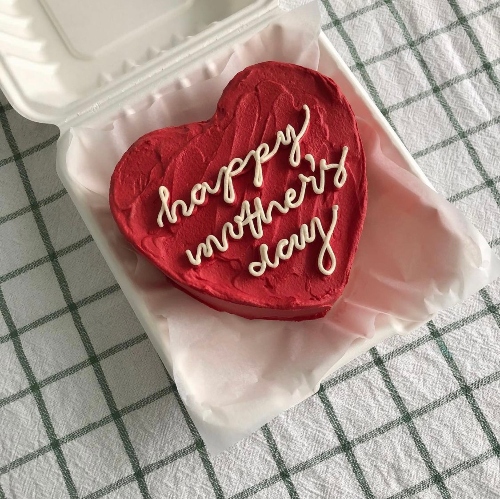 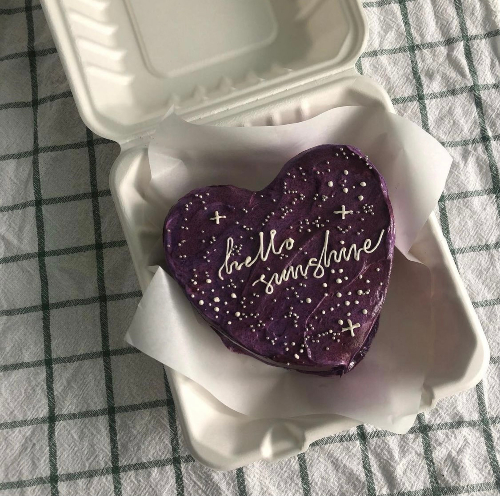 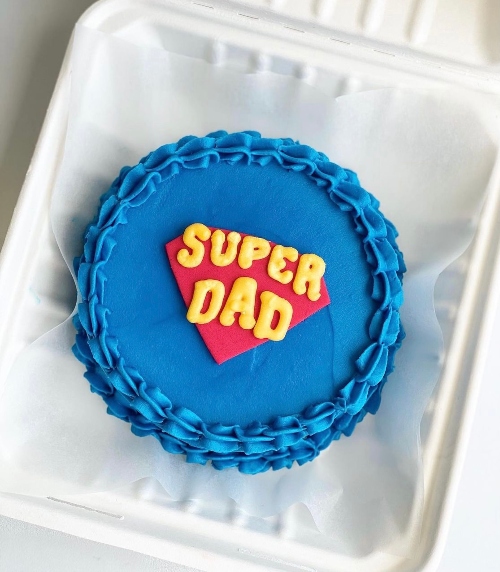 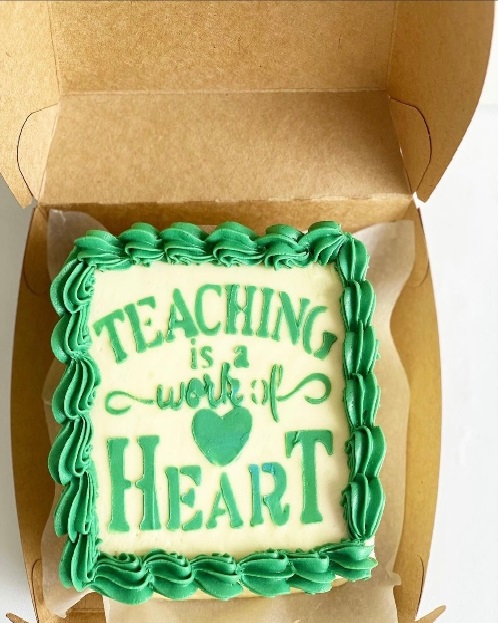 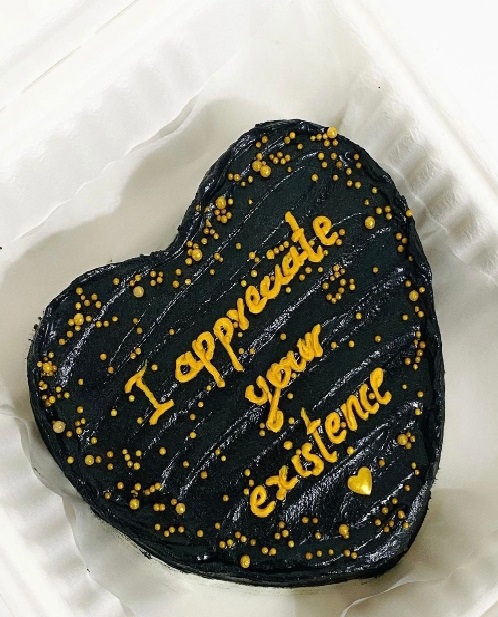 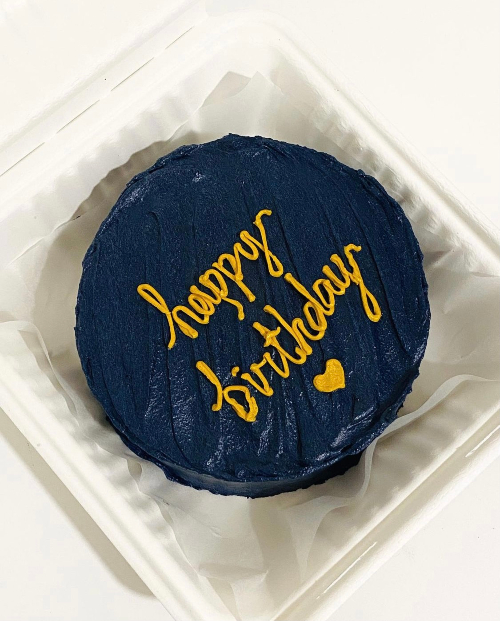