Around the world with Noodle House | Lonumedhu
Skip to main content

Around the world with Noodle House 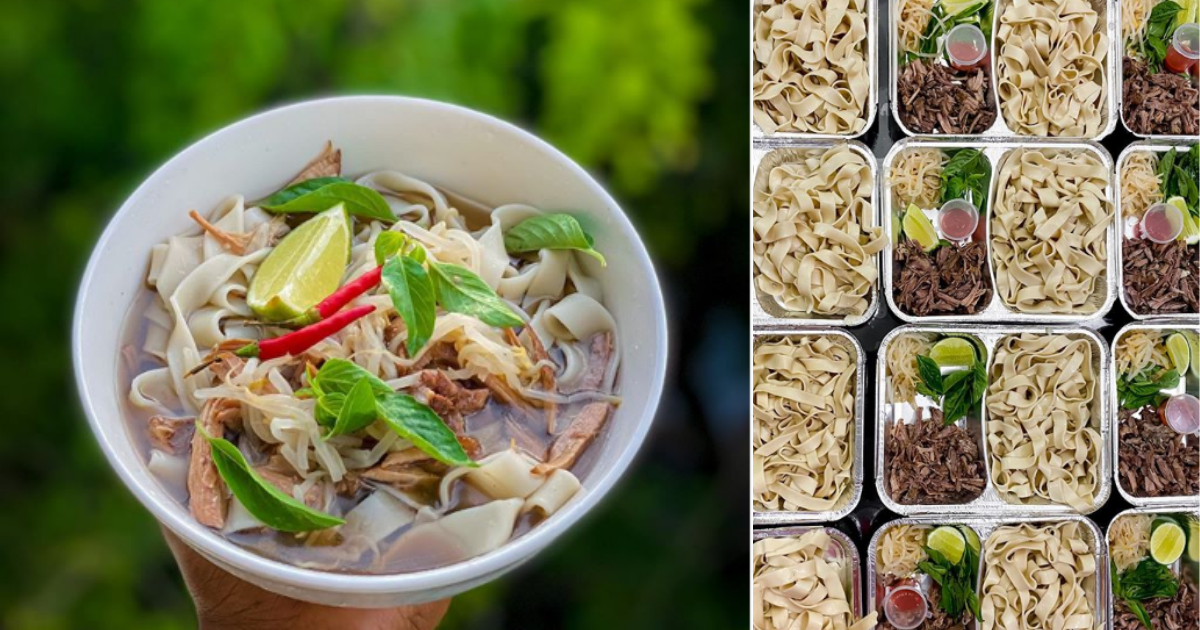 Good news all you noodle lovers; Noodle House, one of the most recent ventures to spring from the local home based food business scene, is making homemade noodles and you can have them delivered to your doorsteps.

According to the Noodle House’s page on Instagram they do ‘Noodles from across the world, homemade with love’ and its available every Saturday; preordering is necessary.

Their dish for October was pho, the Vietnamese soup noodles, and we were lucky to get our hands on some right as October was coming to an end.

In case you are new to pho, pho, pronounced as fuh, is considered the national dish of Vietnam, and it traditionally consists of noodles, meat, herbs and broth. The dish is said to have originated during the early 20th century and was spread all over the world by refugees after the Vietnam War.

Our pho arrived right on time for dinner. Thankfully the broth was packed in a paper cup separate from the rest of the components of the dish; otherwise it would have been a soggy event. It also let us construct the pho ourselves and that was exciting.

First into the bowl went the homemade rice noodles, on top of that went the thin strips of beef, and on top of that went the Thai basil. We then poured in the broth, sprinkled the bean sprouts on top and squeezed in the lime wedge. The dish came with a small container of chilli sauce, and thank god we were cautious with it. Just a dab was enough for us as that stuff was fiery, like 15 out of 10 hot.

The cooking on the beef was really good, it was tender without even a hint of chewiness and the broth was light, carrying in it insinuations of spices and aromatics. The homemade noodles was quite proper too. The bean sprouts gave the dish a nice crunch and a slight sweetness and the Thai basil with the lime and the dangerous yet essential chilli sauce brought it all together making it a really satisfying bowl of soup noodles. It cost us MVR 150 and it was so worth it.

Although we are a bit sad that October is over and with that ended their month of pho, we are so looking forward to see where Noodle House is taking us this November.

If you are serious about your noodles, make sure to check them out!